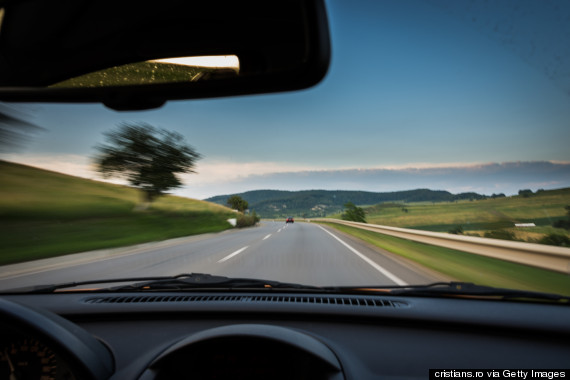 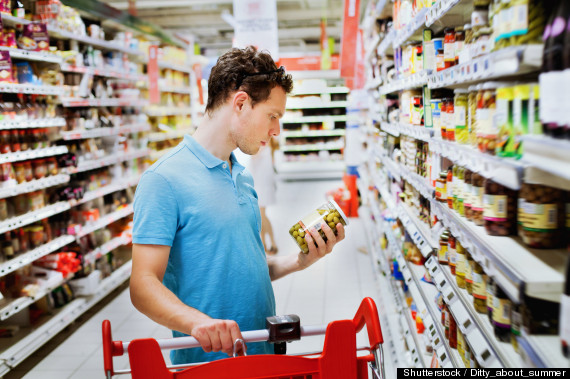 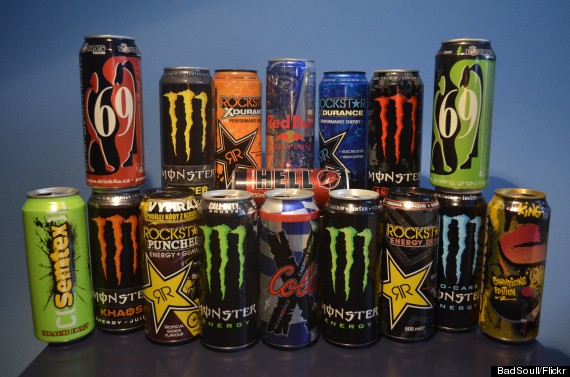 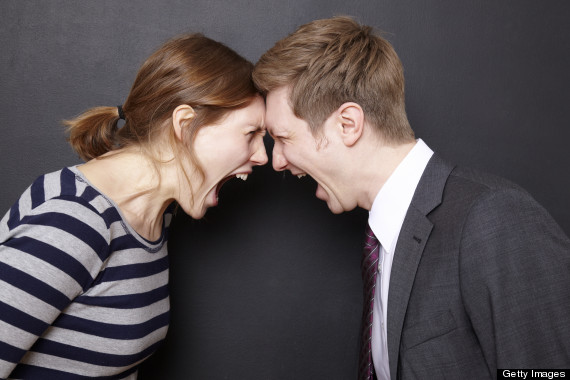 Tricks To Waking Up In The Morning