What if the cure for what ails you was as simple as going to sleep?

We spend a lot of time talking about how dangerous it is to skimp on that good quality shut-eye. Sometimes we ignore the flip side of that equation: Sleep can work wonders.

No, it won't cure cancer or save you from a heart attack (although it might help). But getting enough sleep may be just what you need to turn the corner when it comes to a number of health concerns. Check out a few problems sleep can improve below, then tell us why you make sleep a top priority in the comments. 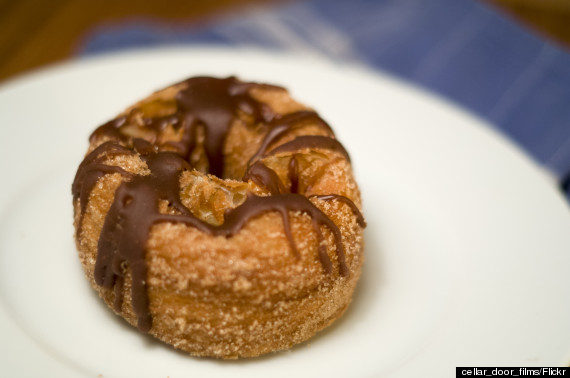 When we're well-rested, we don't have to rely on extra calories for extra energy. A small new study found that kids who sleep more consume fewer calories, and well-rested adults choose smaller portion sizes than their sleep-deprived peers.

People who get enough sleep may also make smarter choices about what foods to eat. One small study found that after a night of little sleep, people were more likely to crave high-calorie snacks and junk foods than when they were well-rested.

Going to bed and getting up around the same time every day has even been linked with having lower body fat. In a recent study, researchers found that healthy young women who altered their sleep and wake times less than 60 minutes and slept between eight and eight-and-a-half hours each night had the lowest body fat. All of this research may come back to the intricate relationship between sleep and the hormones that regulate hunger.

Diabetes Risk
That tinkering that sleep-deprivation does to hunger and our cravings for sugary, fatty foods may be linked to another frightening risk of regularly getting too little sleep: Type 2 diabetes. A small 2012 study found that skimping on sleep significantly hinders how fat cells respond to insulin, Health.com reported. In fact, after four nights of sleep deprivation, the participants' overall insulin sensitivity had dropped 16 percent, and their fat cells' insulin sensitivity had dropped by 30 percent, placing them in a range typically seen in people who are obese or who have diabetes. Getting adequate sleep may help mitigate this "metabolic aging". 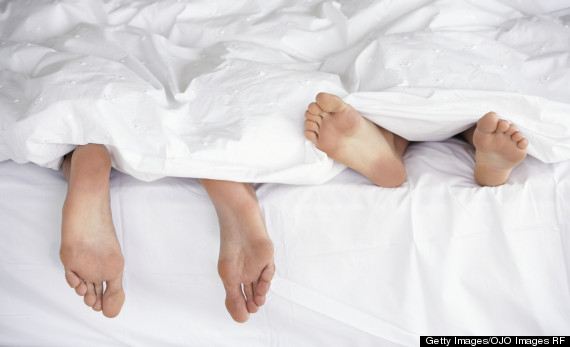 Both men and women report feeling less interested in sex when they're sleep-deprived, WebMD reported.

Not feeling in the mood isn't just an indication of being tired -- it may actually be hormonal: A number of small studies have investigated the link between sleep and testosterone in men, finding that lack of sleep decreases testosterone, and that the overall sleep a man gets is a solid predictor of his testosterone levels in the morning.

Slipping Memory
When we cut our sleep short, we limit the time spent in one of the most intriguing stages of sleep, rapid eye movement or REM sleep. The sleeping brain cycles in and out of REM sleep throughout the night, but the longest period of REM sleep occurs closer to wake-up time. The bad news is REM sleep is the phase most closely linked to improved learning and memory. Even just a quick nap seems to have a positive effect on memory, learning, focus and alertness -- proof that just a little more sleep goes a long way. 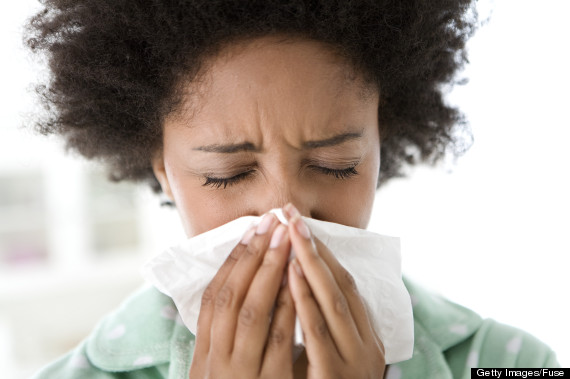 Can't shake the sniffles? Instead of loading up on vitamin C (which may not do much good anyway), consider hitting the hay: People who sleep eight hours or more are almost three times less likely to catch a cold as people who sleep less than seven hours each night, according to a 2009 study.

Stroke Risk
It's not quite as simple as sleep more, avoid a stroke. However, a compelling 2012 study found that people who regularly get fewer than six hours of sleep a night have four times the risk of having stroke symptoms, HuffPost reported, even among people who aren't overweight and who have no history of stroke.

Cancer Risk
The link between sleep and cancer risk is another complex relationship. A 2010 study found that among people screened for colorectal cancer, those who were diagnosed were more likely to average fewer than six hours of sleep a night. And a 2012 study found that women with breast cancer who got six or fewer hours of sleep a night seem to have an increased risk of recurrence and more aggressive cancers. "Effective intervention to increase duration of sleep and improve quality of sleep could be an under-appreciated avenue for reducing the risk," study researcher Dr. Li Li, M.D., Ph.D., said in a statement.