Sleep is critical to a healthy brain. While we're at rest, the brain is performing such important tasks as consolidating memories and clearing toxins.

Add stress to lack of sleep, and the brain really starts to stumble.

"In everyday situations -- parenting, exams, doctors on call -- stress and short sleep often go hand in hand," Dr. Jonathan Cedernaes, a neuroscientist at the university and the study's lead author, said in a statement. "Even politicians often have overnight meetings and resume talks after just a couple of hours of sleep, under very time-pressed and thereby presumably very stressful conditions -- just think of the current situation regarding the negotiations between the EU and Greece."

For the study, 15 male participants underwent an evening learning session in which they were asked to remember the locations of 15 card pairings on a computer screen. Then, about half of the participants were allowed to sleep for just four hours in a sleep lab, while the other half slept a full eight hours.

A second experiment, however, yielded very different results. When researchers exposed both groups of men to acute stress for 30 minutes (by asking them to recall a list of newly learned words while hearing loud noise) before taking the card location test in the morning, the men who slept only four hours experienced a 10 percent reduction in their ability to recall the locations. The men who had slept for eight hours showed no stress-related impairment.

"Stress has been shown to alter how the brain access[es] different memory systems and down-prioritize[s] access to 'factual' memories, instead prioritizing motor/skill memories," Cedernaes explained.

That 10 percent reduction in memory recall was after a single night of sleep loss and a limited period of stress. As a next step, the researchers hope to examine how chronic sleep loss and chronic stress might affect the ability to access memories.

In the real world, there are ways to increase the chances that students and workers will get enough sleep and thus perform at their peak. Delaying especially early-morning start times could help students to learn better, while offering more flexible schedules could help employees optimize their own productivity.

"Extending sleep may benefit work efficiency," Cedernaes said. "[In] many everyday jobs we experience a lot of stress while we also have high workloads and expectations to perform at our best, which requires full access to our previously learned memories." 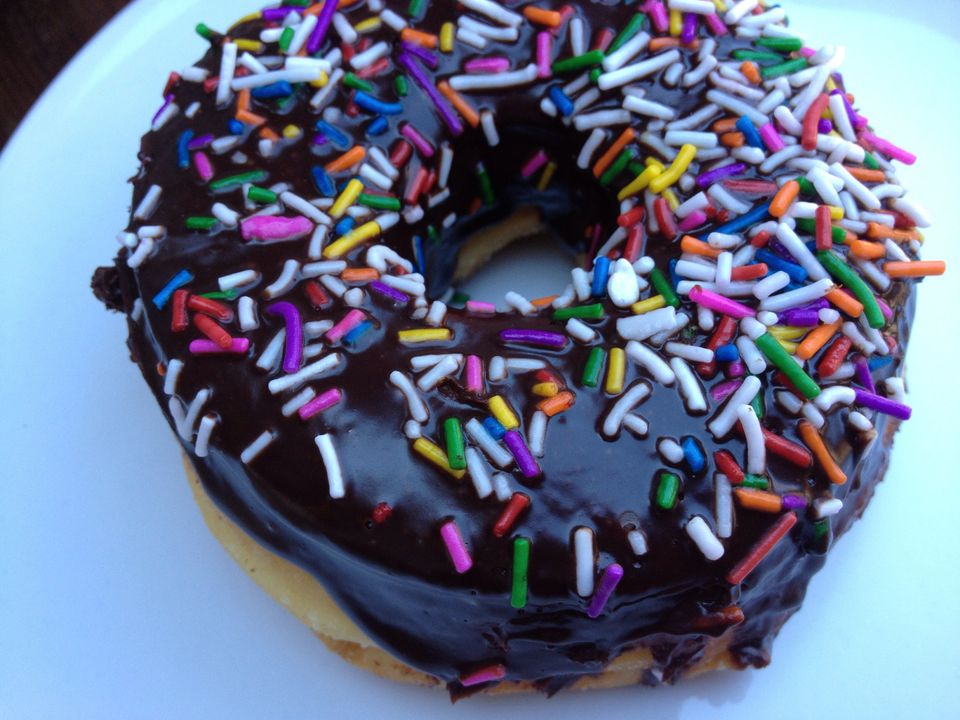