Though not the most eloquent, those were the first words I spoke to co-producer Arthur Karpati minutes after experiencing "Sleep No More." Technically, the production, which recently extended its stay in New York due to popular demand, recreates the classic story of Shakespeare's "Macbeth" through modern interpretive dance. But this is more than just a play in five acts -- this is a world come to life, where scenes play out simultaneously.

The brainchild of the British theater company Punchdrunk, the show takes place at imaginary McKittrick Hotel in Chelsea, where 93 rooms on six levels have been meticulously transformed with props ranging from hair samples to taxidermy animals to drying herbs. Audience members (who wear masks to distinguish themselves from the actors) are free to open drawers, flip through books and sample real treats from a candy store as they roam the hallways and hidden corridors in search of the action.

Yes, this all sounds a bit mysterious and may be difficult to grasp. But the less you know, the better. Just know this: There's no right way to experience "Sleep No More." Follow an actor. Follow the crowd. Follow the music. Second, ditch your friends or significant other and take your own journey. (You won't succeed in trying to stay together anyway.)

There's really nothing you can do to prepare for the experience but expect to emerge saying something along the lines of, "whoa."

'Sleep No More:' Macbeth Like You've Never Seen It Before (PHOTOS) 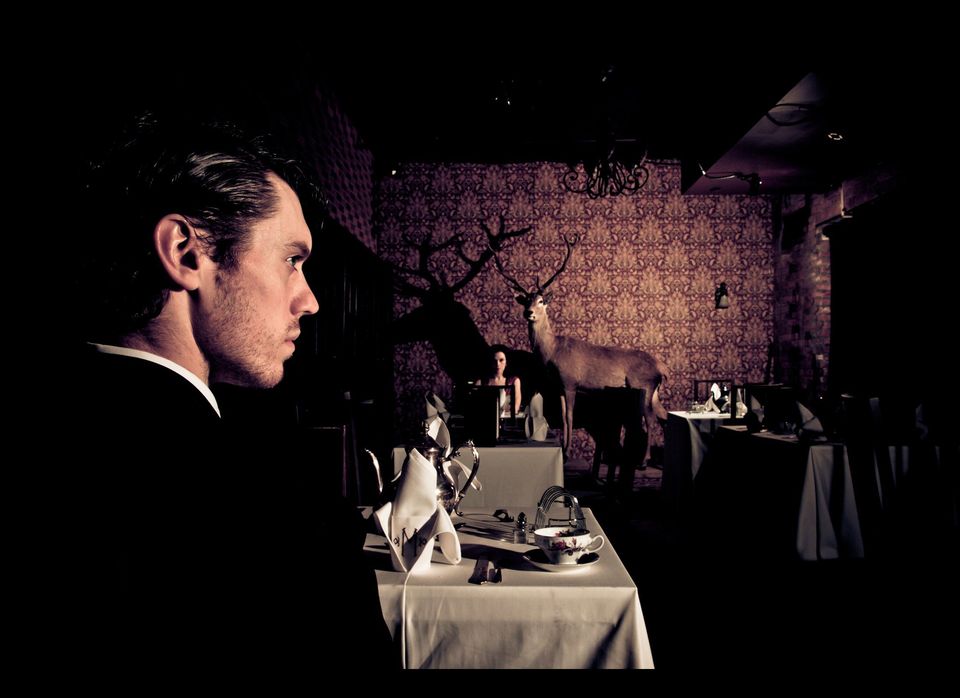