It's hard to imagine that there could be racial and ethnic distinctions in the way people sleep, but there are, according to research presented at the American Academy of Sleep Medicine's SLEEP 2012 conference Wednesday.

Two studies set out to explore sleep disparities among Americans based on racial and ethnic background. One study, conducted by researchers at the State University of New York (SUNY), looked at 400,000 respondents from the National Health Interview Surveys between 2004 and 2010 and found that those born in the United States were more likely to report sleeping longer than the recommended seven to nine hours each night. African-born Americans were more likely to report sleeping six hours or less, and Indian-born Americans reported six to eight hours a night.

On a smaller scale, sleep researchers at Northwestern University Feinberg School of Medicine in Chicago analyzed the sleep of 439 randomly selected Chicago men and women. They found that white participants slept significantly longer than the other groups, and blacks reported the worst sleep quality. Asians had the highest reports of daytime sleepiness, which study co-author Mercedes Carnethon Ph.D. says surprised her team the most.

The reasons for the disparity is the subject of ongoing research. "When we're faced with speculating why we see these race differences in sleep duration, we tend to think it has more to do with the social and cultural factors related to race than physiologic factors," Carnethon told The Huffington Post.

In fact, she and her team made a concerted effort to exclude people with sleep disorders from their study -- disorders such as sleep apnea, which affects African-Americans more frequently than other groups -- and opted for an objective rather than a self-reported approach to collecting data.

Like Carnethon's research, previous studies have attributed socio-economic status, lower education levels and even being unmarried to poorer sleep habits. "We know that people who have fewer socio-economic resources tend to work in jobs that are higher demand and lower control, which causes a great deal of psychological stress. There's also the stress of worrying about finances, which can keep people awake at night. And in this country, socio-economic status is closely tied with race," Carnethon says.

"Sleep is a really unique health behavior, in that choosing short sleep or poor quality, non-restorative sleep has no benefit, unlike eating doughnuts everyday, which at least have a pleasurable benefit," she says. "A lot of times, it's outside of individuals' control why they're getting less sleep."

A 2010 survey conducted by the National Sleep Foundation (NSF) revealed similar sleep habits among blacks, and linked it to busy bedtime routines. In the NSF survey, African-Americans were most likely to report doing job-related work in the hour before bed, and losing sleep every night over personal financial and employment concerns at a higher rate than whites or Asians.

Regardless of race or ethnicity, experts caution that not getting enough quality sleep can be detrimental to overall health. In another study presented this week at SLEEP 2012, researchers from the University of Alabama at Birmingham found that people sleeping less than six hours had a four times increased risk of experiencing stroke symptoms [even if they didn't have a history of stroke] compared to their normal weight counterparts that were getting seven to eight hours.

PHOTO GALLERY
How To Get The Best Sleep

Sleep Influenced By Race, Ethnicity And Country Of Origin, Studies Show
How To Get The Best Sleep 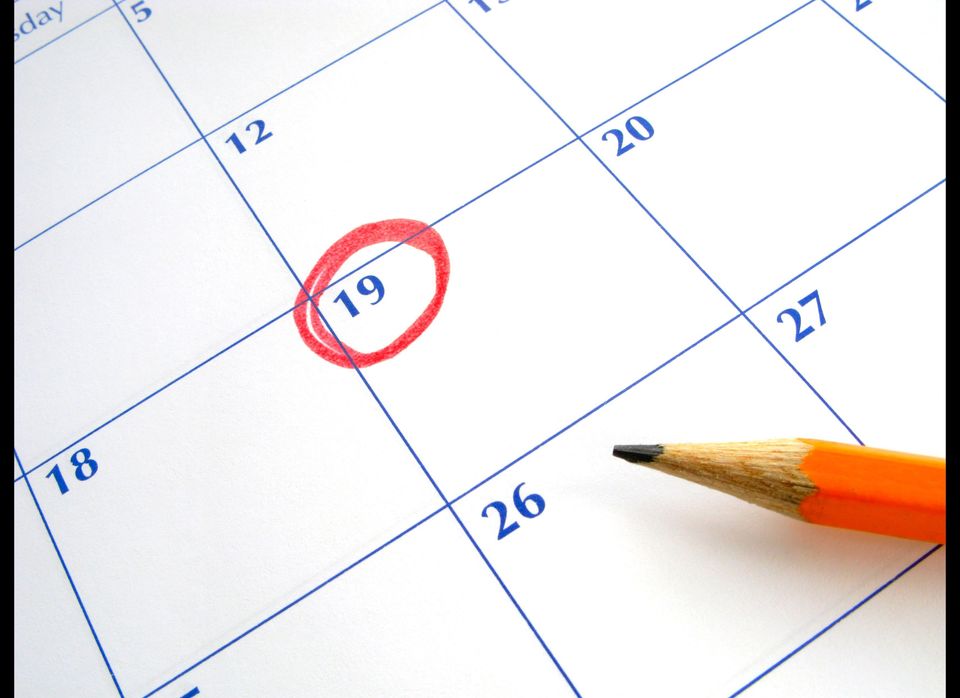 1 / 10
Keep Up With Your Commitments
Just like any relationship, sleeping better also requires you not to cheat -- your schedule, that is. Try to sleep around the same time each day to fall into a daily routine.
Alamy