Scientists have long known that sleeping in a cool room can help you get a more peaceful snooze. But now new research suggests there's another big benefit -- it just may boost your metabolism.

Researchers have found that cool temperatures can stimulate the growth of brown fat, a special kind of fat that burns energy, in your body -- which may boost your metabolic health and may protect against obesity and diabetes.

"The big unknown until this study was whether or not we could actually manipulate brown fat to grow and shrink in a human being," study co-author Dr. Paul Lee, an endocrinologist at the Garvan Institute of Medical Research in Sydney, Australia, said in a written statement. And the study suggests we can.

For the four-month study, five healthy men were asked to live their lives normally during the day but spend their nights in a climate-controlled research lab in Bethesda, Maryland. For the first month, the lab was kept at 24 degrees Celsius (75 degrees Fahrenheit), a thermo-neutral temperature at which the body does not have to "work" to generate or lose heat.

The temperature in the lab was lowered to 19 C (66 F) for the second month, raised back to 24 degrees Celsius for the third month, and then bumped even higher to 27 C (80.6 F) for the last month. At the end of each month, the researchers measured the men's brown fat and evaluated them for metabolic changes.

“The cold month increased brown fat by around 30-40 percent," Dr. Lee said in the statement. "During the second thermo-neutral month at 24 degrees [Celsius], the brown fat dropped back, returning to baseline. When we put the temperature up to 27 degrees [Celsius] during the fourth month, the volume of brown fat fell to below that of baseline."

As study co-author Dr. Francesco S. Celi, chair of the division of endocrinology and metabolism at Virginia Commonwealth University in Richmond, told The New York Times, "these were all healthy young men to start with, but just by sleeping in a colder room, they gained metabolic advantages."

This isn't the first time scientists have linked room temperatures with body fat. A 2006 study suggested that using central heating and air conditioning to keep rooms at a constant temperature causes the body to expend less energy, because it no longer has to work to warm up or cool down, potentially leading to more fat being stored.

“Studies have been performed in the U.K. and U.S. measuring bedroom, dining room and lounge room temperatures in people’s homes over the last few decades, and the temperature has climbed from about 19 C to 22 C, a range sufficient to quieten down brown fat," Dr. Lee said in the statement. "So in addition to unhealthy diet and physical inactivity, it is tempting to speculate that the subtle shift in temperature exposure could be a contributing factor to the rise in obesity."

The new study was published online in the journal Diabetes on June 22, 2014.

Sleeping In A Cool Environment May Boost Your Metabolism, And Here's Why
Tips To Sleep Better 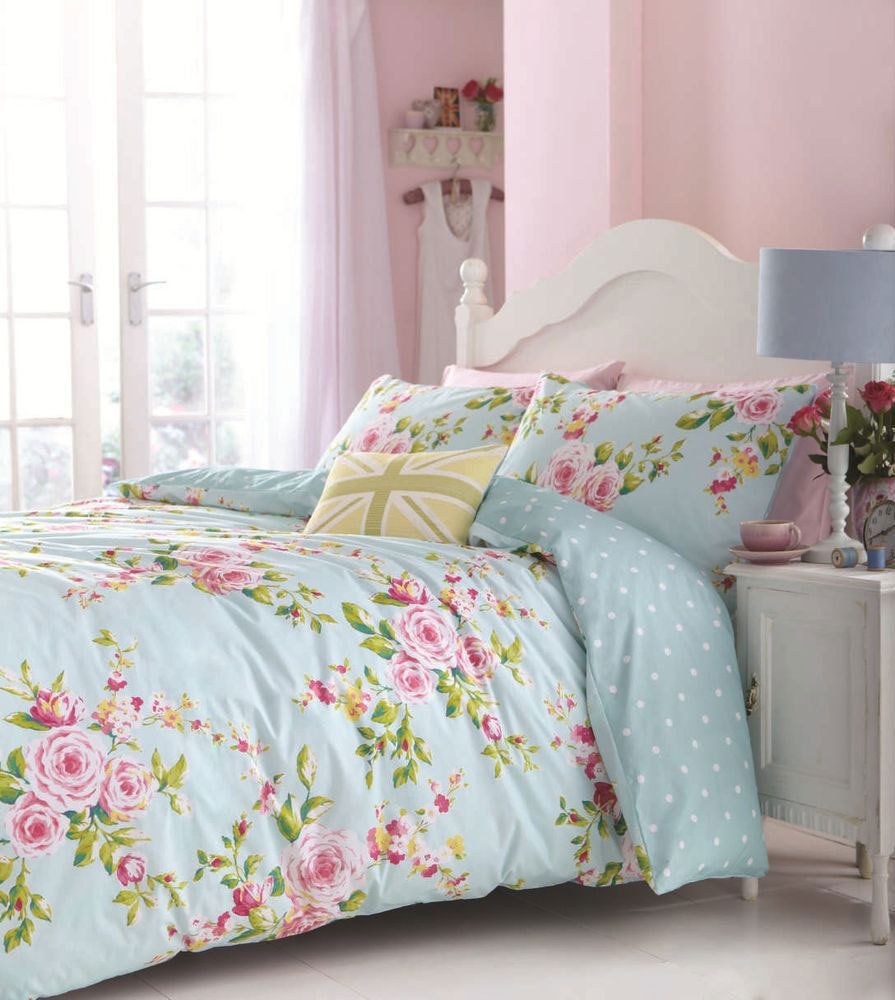 1 / 9
What's Your Sleeping Environment Like?
Your bedroom should be dark, quiet, and a comfortable temperature. And how’s that bed? You may need to invest in a new mattress if you’re waking up sore, sleeping better when you’re away from home or having trouble remembering which president was in office when you bought your bed.
<a href="http://www.flickr.com">Flickr</a>:<a href="http://www.flickr.com/photos/76061588@N03/8386694400">Wickerfurniture</a>