We just wish we could be as relaxed as these 19 sleeping beauties. From lounging on a tree branches to cuddling with mom to sleeping with your head wedged up against a fence, these animals have naptime down.

A spider monkey sleeping at Melbourne Zoo on January 29, 2011.

A leopard sleeps at London Zoo in March 1989.

A Labrador puppy sleeps against a tree in Beijing on August 10, 2014.

A two-day-old female western lowland baby gorilla sleeps in the arms of her mother at the Brookfield Zoo in Brookfield, Illinois on November 6, 2013.

Bo, a 55-day-old baby Echidna known as a puggle, sleeps in the hands of a vet nurse at Taronga Zoo in Sydney, Australia on November 1, 2012.

Two brown-headed spider monkeys sleep at the zoo in Antwerp, Belgium, on April 10, 2014.

A dog sleeps with some of the 12 puppies she recently gave birth to on February 24, 2010 in Beijing, China.

Three-day-old Labradoodle puppies take a nap at a kennel on December 7, 2005 in Pardesia, Israel.

A lamb takes a nap in Shetland Islands in Scotland.

A brown bear takes a nap on a log at the Korkeasaari Zoo on October 4, 2012 in Helsinki, Finland.

Ganuk and Taiga, the polar bear cubs, sleeps on their mother’s back at the Saint-Felicien Wildlife Zoo in Saint-Felicien, Quebec on November 30, 2010.

Brown bear Bjoerk sleeps with her four-month-old bear cub at a public bear park in Bern, Switzerland on April 5, 2010. 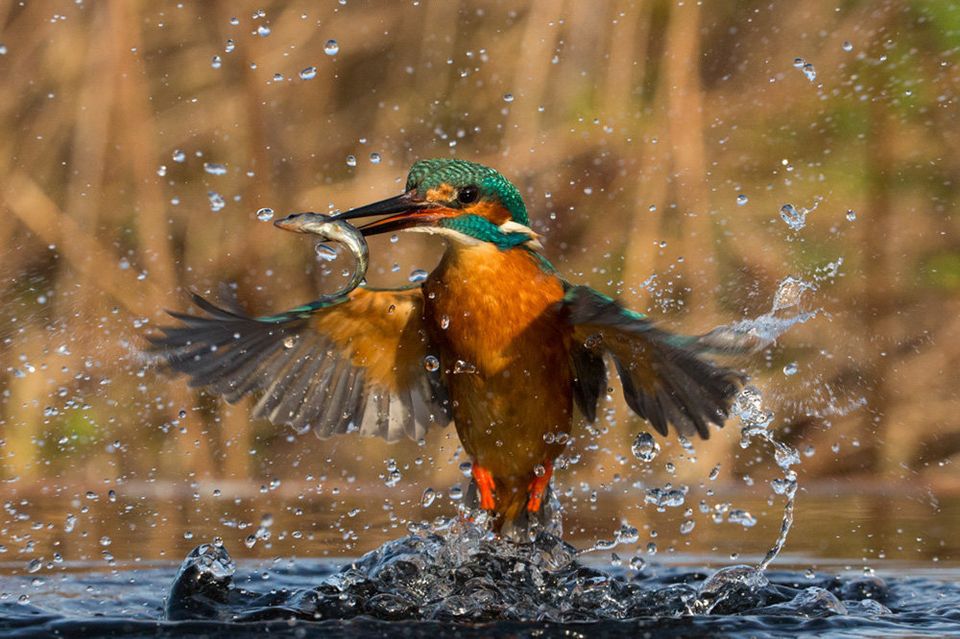