John Noble is returning to Fox with a recurring guest role on "Sleepy Hollow," the network announced Friday.

Noble will play Henry Parrish, a kind and reclusive man who possesses supernatural powers that have the potential to help the series’ protagonist, Ichabod Crane (Tom Mison).

The guest role will reunite Noble with his former "Fringe" executive producers Alex Kurtzman, Roberto Orci and Heather Kadin, who also executive produce the new supernatural drama. Noble will make his debut later in "Sleepy Hollow's" freshman season, with an exact premiere date yet to be announced.

On the next episode of "Sleepy Hollow," airing Mon., Sept. 23 at 9 p.m. ET, Ichabod Crane (Mison) and Lt. Abbie Mills (Nicole Beharie) move forward in their mission to unravel the mysteries lurking in Sleepy Hollow. A frightful vision from Ichabod’s former wife, Katrina (Katia Winter), sends the unlikely duo on the hunt for a vengeful witch from the 1700s, who has been awoken by unknown evils and is on a path of destruction in the quaint town.

Are you looking forward to seeing Noble back on TV? 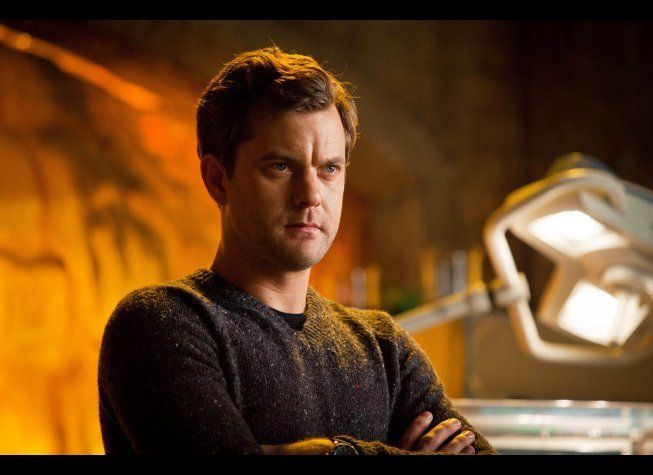