"I can't even describe the feeling," Kotsenburg said after his triumph, via The Associated Press. "It's so cool."

A native of Coeur d'Alene, Idaho who grew up near Park City Mountain Resort in Utah, Kotsenburg topped the field of 12 finalists with a score of 93.50 as slopestyle made its Olympic debut. Staale Sandbech of Norway won silver with a score of 91.75 and Mark McMorris of Canada took home bronze with a score of 88.75. With six judges observing, each finalist took on the challenging slopestyle course, navigating various obstacles and soaring off towering ramps. Each competitor completed two runs of the course, with their lower score being discarded.

Emphasizing theatricality and creativity over technical difficulty, Kotsenburg impressed the judges with at least one trick that he had never attempted.

“I like doing crazy things, like spontaneous moves,” Kotsenburg explained after his win, via Transworld Snowboarding. “I just had this idea in my mind all day and it ended up working out. I called my brother and I talked to Bill Enos, the US Team coach and I said 'I think I might go back 16 Japan.' He was just like, 'Send it! What do you have to lose?'"

An underdog, Kotsenburg had nothing to lose. He gained an Olmypic gold medal, thanks in part to trick he nicknamed the "Holy Crail."

"I ended up landing it, and winning with it," Kotsenburg said, reported USA TODAY Sports.

After a first round of runs in the finals that was marked by falls and wobbly landings for several projected medal contenders, the only American among the finalists held the lead with his 93.50. Kotsenburg would notch an 83.25 on his second run but his first score would stand.

WOW!! I just won the Olympics!! Bringing back the first Gold here to the USA! Love seeing all the support from everyone YOU RULE!!

Fresh off a win in the event at the 2014 Winter X Games, Canadian snowboarder Max Parrot was projected to take home slopestyle gold by The Associated Press. The 19-year-old finished in fifth place with scores of 47.00 and 87.25. He had notched the top score in qualification (97.50) to bypass the semifinals and advance directly to the finals. At the X Games, Parrot edged McMorris for slopestyle gold. As the Games got underway in Sochi, Morris supplanted his Canadian teammate as the favorite for many.

When U.S. snowboarder Shaun White withdrew from the event, both Canadian snowboard stars were considered top medal contenders. Kotsenburg, meanwhile, seemed surprised he was even competing in the finals just hours before winning gold.

Whoa how random is this I made finals at the Olympics!!! 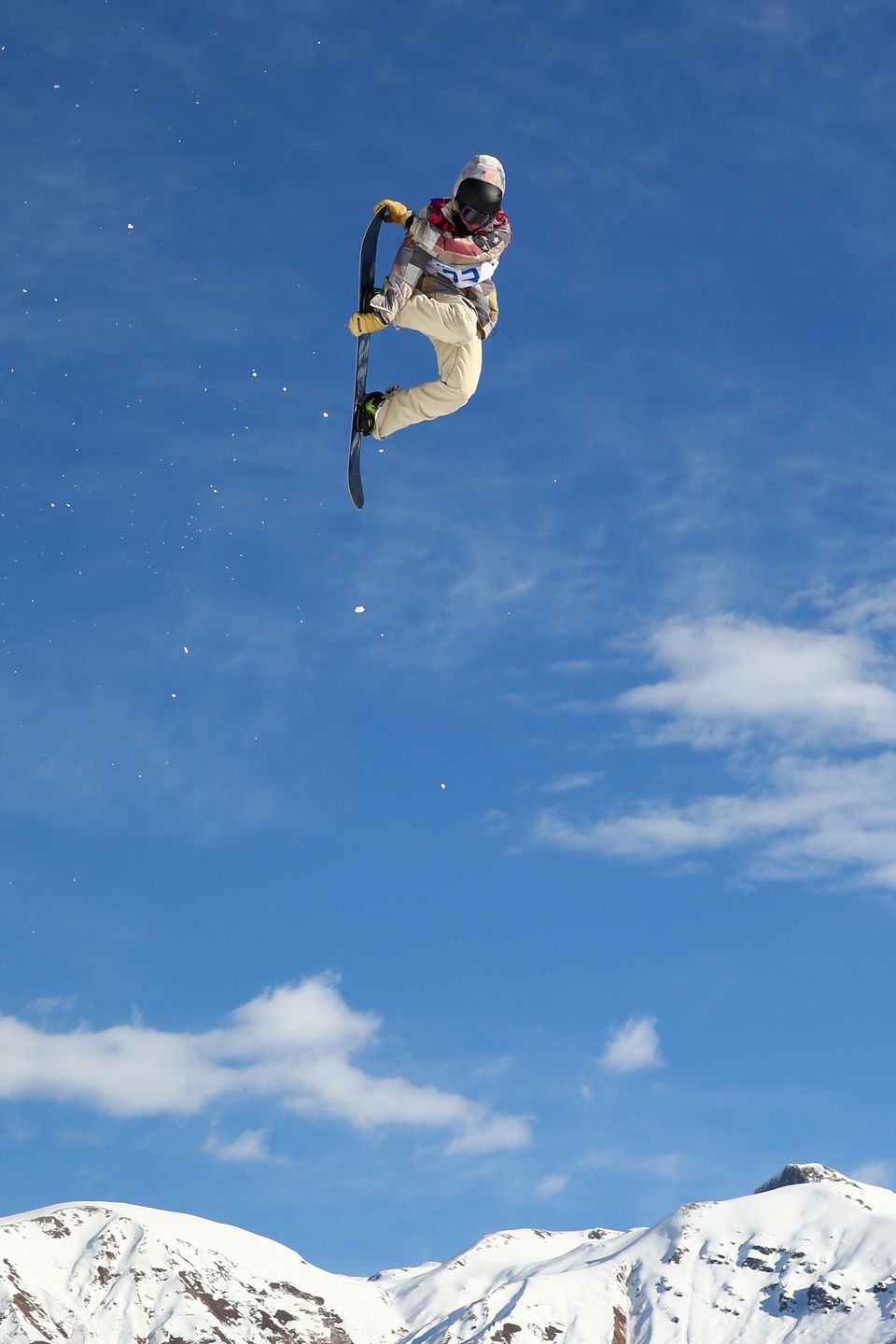