It was a big day for Top-40 on Monday as two teen favorites released new music.

First, Miley Cyrus premiered her much-hyped return with "We Can't Stop," the lead single off of Cyrus' upcoming 2013 album.

Hours later, Selena Gomez hosted a chat on her YouTube channel and used the opportunity to unveil new details about both her own upcoming album and a new track. The Disney alum will release her first solo studio album, "Stars Dance," on July 23.

Weeks after the release of the record's lead single, "Come & Get It," Gomez premiered the next song off of "Stars Dance" by posting "Slow Down" during her YouTube chat. Despite the name "Slow Down," the track is an upbeat one, taking a club jam beat that has Gomez singing, "Can we take it nice and slow, slow / Break it down and drop it low, low / Cause I just wanna party all night in the neon lights 'til you can't let me go." Take a listen above and try not to picture it set to strobe lights.

Gomez also revealed the cover artwork for "Stars Dance," as well as the album's tracklist. Check out both below. 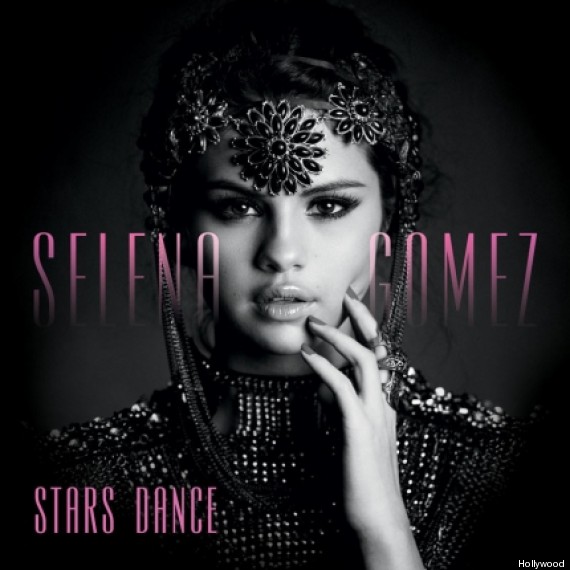