Take things at a slower pace on a luxury, boutique cruise - this year's biggest travel trend. 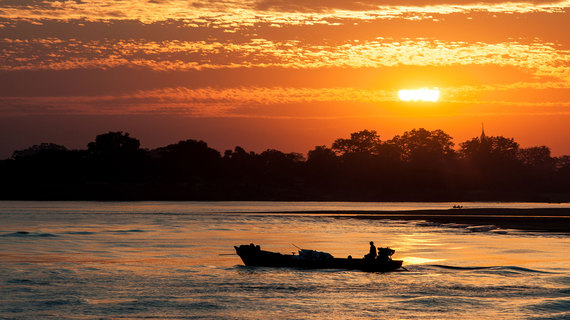 What do you think when someone says 'cruise'? If the image that springs to mind is hundreds of silver-haired passengers packed onto an enormous vessel with nightly Michael Jackson tribute acts, think again.

Cruising has taken on a new, boutique slant. These small, stylish boats have a limited number of cabins and all the trappings of a luxury hotel: think pool decks and cocktails; large, comfortable beds that face a balcony on which to watch the world go by; onboard expert guides and naturalists; and stops along the journey where the only moored boat is yours.

Small ship cruising is the newest travel trend and the most elegant way to embrace slow travel. Climb on board in some of these destinations. 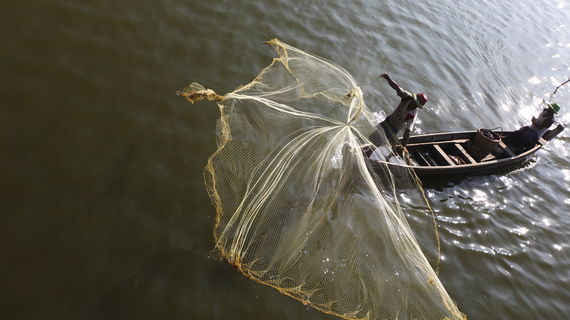 The newest cruising destination is Myanmar, where new, luxury boats are dipping their metaphorical toes into the waters of the Irrawaddy River. Following the route often called the 'road to Mandalay' after the Rudyard Kipling poem, these boats drift between Bagan and Mandalay. Sip a gin and tonic, recline on your sunlounger, and watch as you pass the golden temples that pepper the banks, the villages perched on stilts over the water, and little wooden fishing boats that put-put-put along the river. Many of us are too used to a fast-paced city existence, and taking things down a notch is a luxury few afford themselves.

When to go? November to March 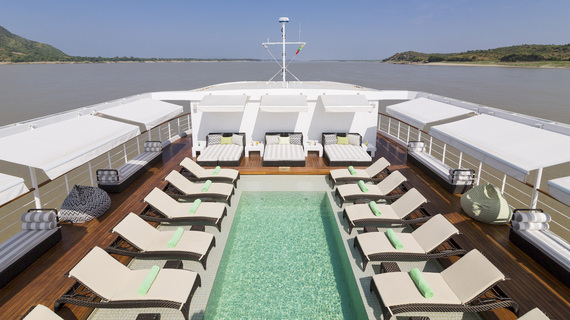 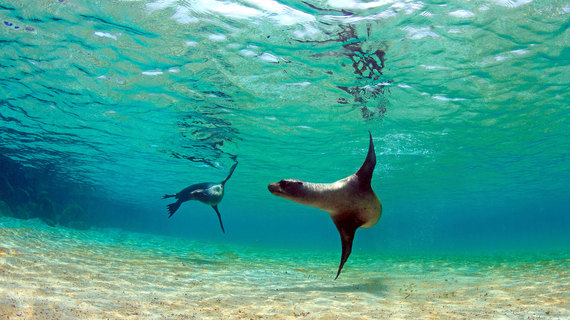 Whilst these boats are not the most lavish, it's the destination that makes a Galápagos cruise so extraordinary. Tourism in these islands is strictly controlled, so there is never a huge amount of fellow travellers with whom to contend, but the better boats are the smallest. Spend your days sailing from one site to another: swim with the planet's most northerly penguins; meet the playful sea lions, ever curious about visitors; trek to the volcano craters for a panoramic view of the islands; and spot the ancient giant tortoises that Darwin made famous.

When to go? Year-round 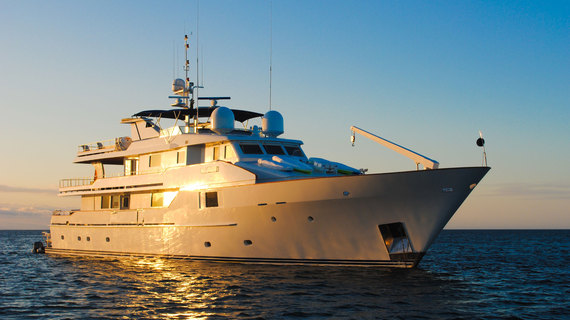 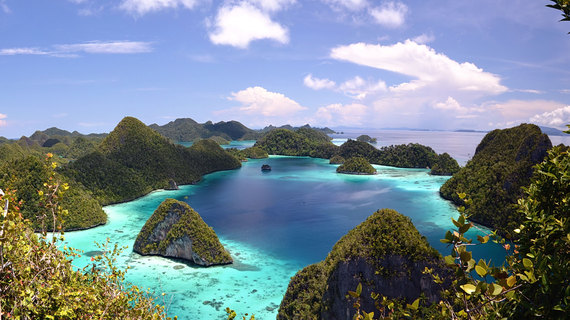 The Indonesian archipelago is a diver's delight, with a rich marine life dwelling beneath the water's glittering surface. Giant manta rays sail serenely through the water, blacktip reef sharks patrol the coral banks, and mellow hawksbill turtles float along the current. Even for those who don't dive, spending time on the water is the best way to see the far-flung islands of Indonesia. Luxury phinisi boats - traditional two-mast ships - glide along the exotic shores of Raja Ampat in eastern Indonesia. Visit secluded white-sand beaches or journey to the Komodo Islands to glimpse the world's largest lizard, the prehistoric-looking Komodo dragon.

When to go? May to October 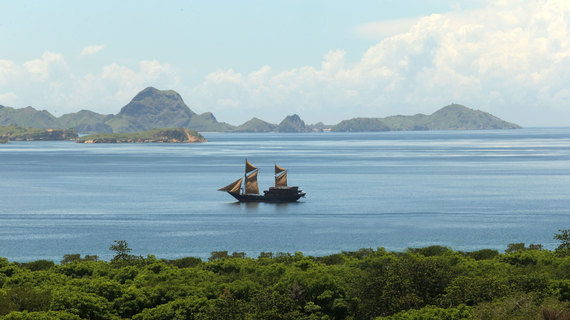 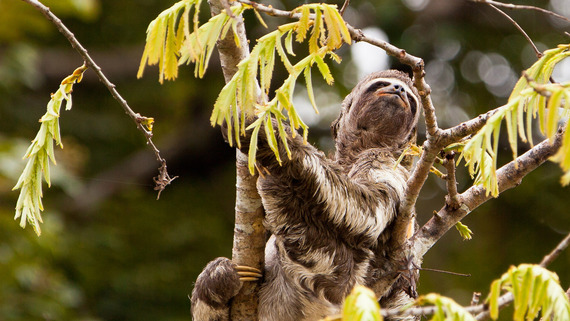 Explore the deep, dense Amazon rainforest from the comfort of a luxury river cruise. Fly into Iquitos to begin your journey. As you sail along the river, you'll stop for excursions into the jungle, from nature walks to visiting villages nestled in the rainforest. Travellers can spot howler monkeys swooping through the trees, sloths creeping along gnarled branches, hummingbirds flitting from flower to flower, and rare pink dolphins frolicking in the river.

When to go? Year-round (though June to September is slightly drier) 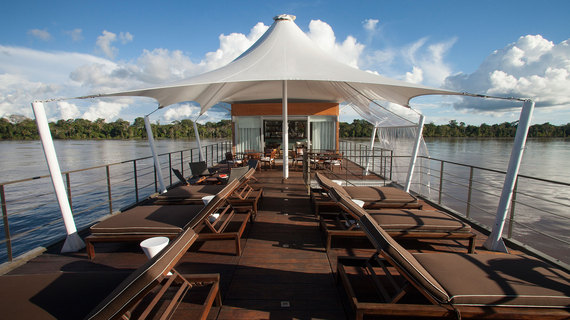 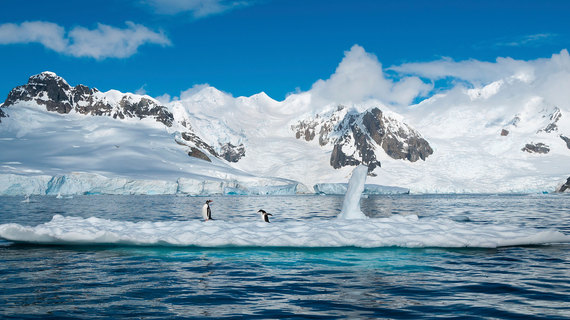 The ultimate bucket list destination, Antarctica is everything you hoped: a remote, white desert accessible only to a privileged few. Spend your time on the famous Drake Passage taking in lectures about the White Continent, or simply fly straight to your awaiting boat in the icy waters around the Antarctic Peninsula. Kayak through a sea of floating icebergs, watch curious whales investigate your boat, visit penguin colonies as they huddle together at the water's edge, and spend a night camping on the ice. Above all, make sure you savour the experience of being somewhere that can still be considered one of the world's last great wildernesses.

When to go? November to February 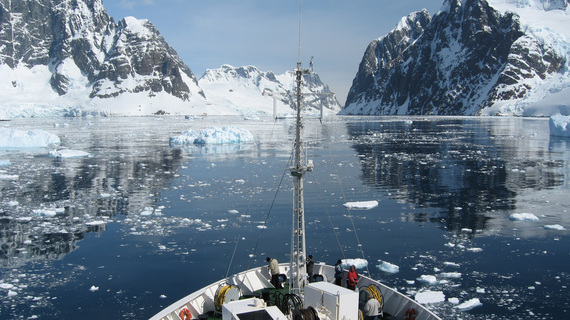 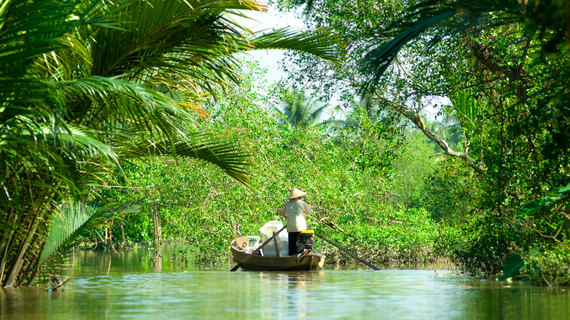 The Mekong River is the world's 12th largest river, and flows from Tibet right through Southeast Asia, from Myanmar to Vietnam, where it opens up into the Mekong Delta and releases into the South China Sea. Between Saigon and Siem Reap, luxury boats meander through the waterways, passing rice paddies, floating markets where locals sell pineapples and fresh fish, and riverside villages that specialise in farming sugarcane and silk weaving.

When to go? May to August for the best river conditions, or November to April for low water, but less rain 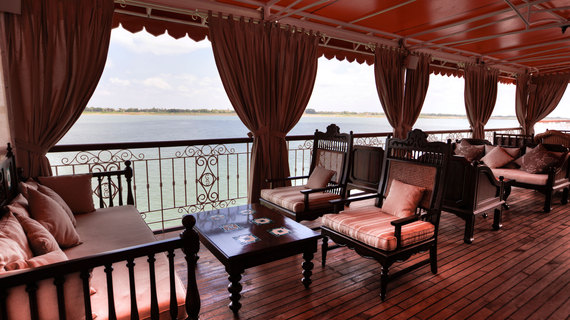 More:
MyanmarIndonesiaGalapagosperuluxury
Newsletter Sign Up
An essential daily guide to achieving the good life
Subscribe to our lifestyle email.
Successfully Subscribed!
Realness delivered to your inbox