If your biggest pet peeve is pokey Internet, we suggest you stay out of these countries.

In its "The State of the Internet" report, cloud platform provider Akamai featured a list of countries with the highest percentage of super-slow Internet connections. To create this list, Akamai analyzed global data from its intelligent cloud platform to identify the locations where the greatest percentage of "narrowband" connections (data speeds slower than 256 kbps) were adopted during the last three months of 2011.

The report found that, between the end of 2011 and the end of 2010, the global percentage of new narrowband connections declined; but it also stated that the country with the greatest percentage of ultra-slow data speeds saw a 250-percent increase in new narrowband connections during October and December of 2011. And while the United States doesn't show up on Akamai's list of the top 9 countries with the most low-speed Internet connections, it does come in at number 27, with 1.6 percent of its wireless connections operating below 256 kbps.

Flip through the slideshow to check out the 9 countries where the most low-speed Internet connections are found. Were you surprised by any of the countries that made this list? Let us know in the comments! But before you do, make sure to check out the top nine countries with the fastest Internet speeds, as well as the slowest 'net speeds in the U.S., as ranked by Akamai 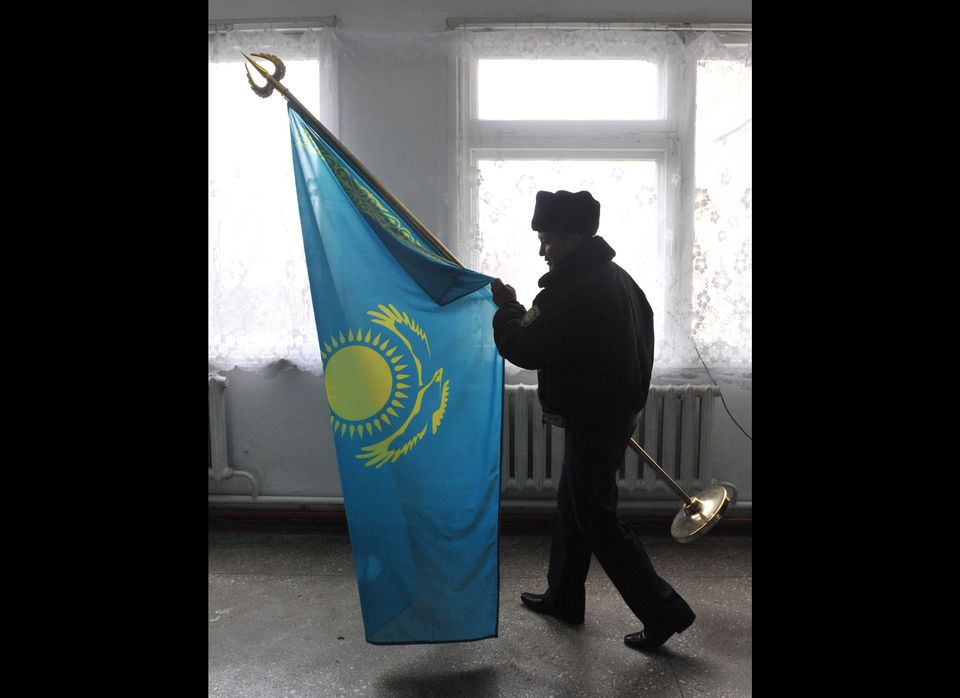