Small amounts of chemical weapons have been used at least twice in Syria, but Washington is seeking more information as it mulls its response, a top US official said Wednesday.

"The intelligence community has agreed with varying levels of confidence that chemical weapons were used in small amounts in at least two instances in Syria," Under Secretary of State Wendy Sherman told US lawmakers.

"But having high confidence up in the intelligence community, for which I have great admiration, is not in fact all that one needs to take some of the actions that many people have contemplated."

Sherman did not say which side was believed to have used the weapons in the bloody conflict in Syria now in its third year, in which rebels are seeking to oust President Bashar al-Assad.

But she told the House foreign affairs committee that US President Barack Obama -- who has said the use of chemical weapons would be a red line for the international community -- was right to proceed cautiously.

"We have unfortunate experience in our history, where we've taken action and it turned out that the intelligence assessment was either misinterpreted or not accurate," Sherman said.

"So I think he is being very thoughtful about how he is proceeding here."

Secretary of State John Kerry said on Friday there was "strong evidence" that the Assad regime had used chemical weapons against rebel forces.

"This fight is about the terrible choices that the Assad regime has made with its willingness to kill anywhere... to use gas, which we believe there is strong evidence of use of," Kerry said in an online forum.

But top UN rights investigator Carla del Ponte said earlier this month that rebels may have been using the deadly nerve agent sarin.

US officials have stressed they do not believe the rebels have any such arms in their arsenal of weapons.

"Rest assured we are gathering additional data and making additional judgments," Sherman told the lawmakers in a hearing about Iran's suspect nuclear program. Iran is backing Assad as he fights to stay in power. 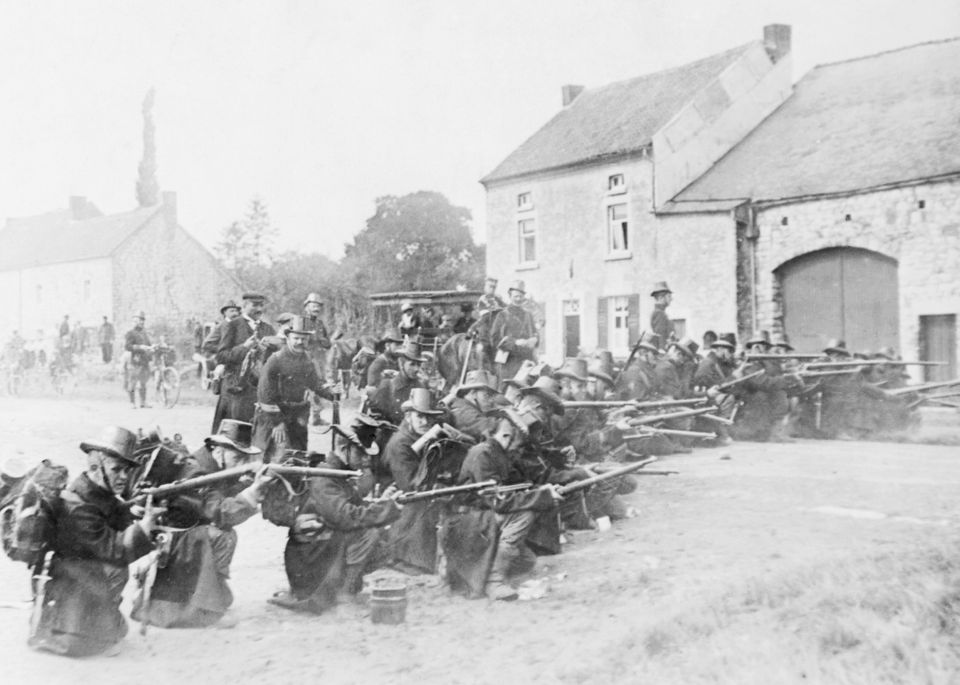 1 / 5
World War I
Chlorine and phosgene gases were released on the battlefield. The first large scale attack with chlorine gas took place at Ieper in Belgium on April 22nd, 1915. <em>Captions: In the defense of a Belgian Village near the French frontier Belgian infantrymen attempt to block the German advance in Belgium, during World War I. Undated photo. (AP Photo)</em>
AP