With the new year in full swing, business owners are now putting their 2012 plans in place, addressing old challenges and trying to head off new ones. While the economy has made some modest improvements, the outlook remains shaky on Main Street. According to a recent study by the National Federation of Independent Business Research Foundation, most small businesses cited uncertainty (61 percent) and weak sales as their primary impediments to growth. They also named weak sales as the top business concern in NFIB's monthly Small-Business Optimism Index report for the 16th consecutive quarter.

Politicians and pundits alike love to speak on behalf of business owners and claim they know what's ailing them. We decided to actually ask them. Here's a look the biggest challenges 12 business owners expect to face in 2012.

Small-Business Outlook: What Are The Biggest Challenges On Main Street? 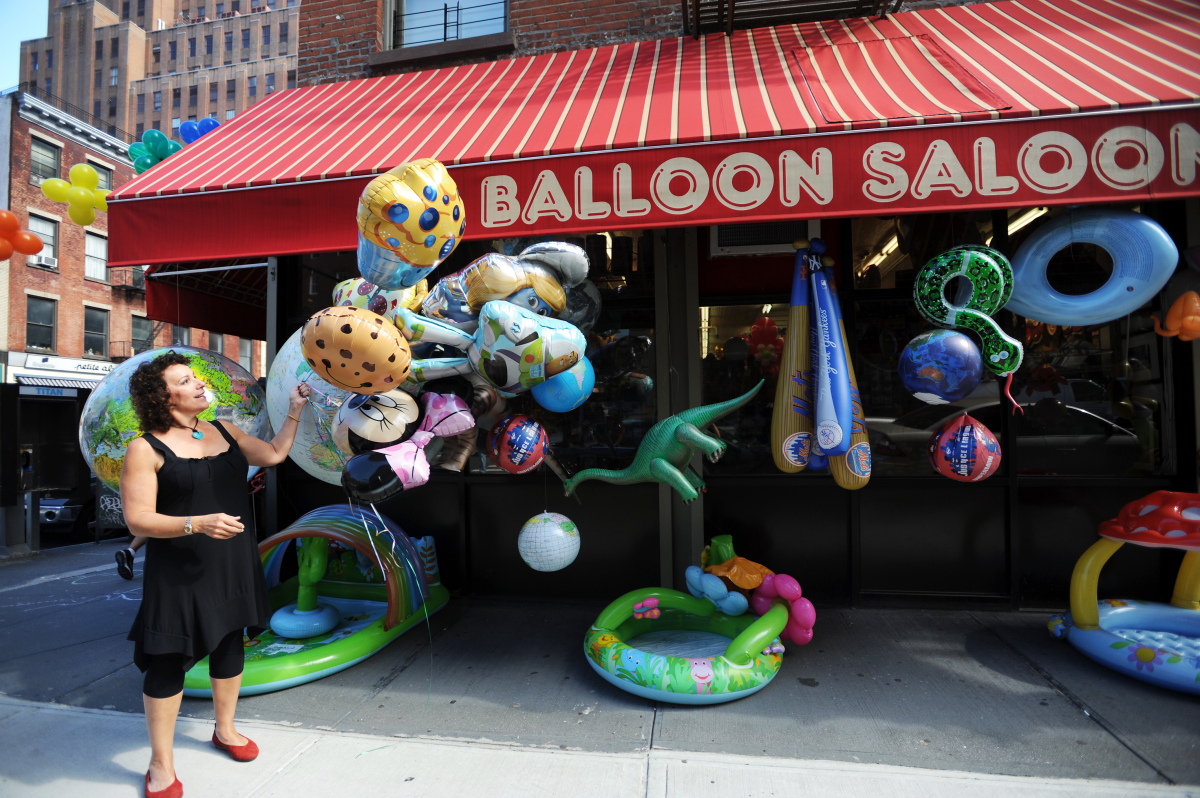 1 / 12
Dealing With Regulations
<strong>Sharon Hershkowitz</strong> <strong>Balloon Saloon</strong> <strong>New York City</strong> "This weekend while returning from a trip down south to Charleston, Savannah, and other towns, I came back with a deep sense of despair. Entire towns are made up of small streets filled with stores which are almost all for rent. How can people get jobs in locations that are vacant? How are stores to keep up neighborhoods when real estate is crashing down in front of them? Regulations, rules, taxes, employees milking the system for unemployment, mountains of paperwork all are making it quite impossible to run a profit. Compounding that situation are big box stores. I'm sorry to see mom-and-pop stores struggling while being a vital part of the community's DNA. Where does this all go? Greedy real estate owners, desperate real-estate owners and housing foreclosures all make up an unsavory mix for the economy. Is a successful business woman who's worked over 32 years at the same location supposed to bear the brunt of government entitlements and misappropriated funds? Help!"
Damon Dahlen, AOL