About 25 percent of people who own businesses with fewer than 25 workers do not have health insurance, according to data released Thursday by the Kaiser Family Foundation. And when Obamacare kicks in next year, they will face fines if they remain uninsured.

The findings shed new light on discussions about Obamacare and small business that, up until now, have focused primarily on jobs, and whether forcing business owners to provide coverage to employees would deter expansion plans.

In contrast, the author’s noted, nearly 60 percent of non-elderly adults get their insurance through an employer.

Small business owners have been among the most vocal opponents of Obamacare. Two-thirds of companies with 50-100 employees said Obamacare, upheld by the Supreme Court in June, is a “step in the wrong direction,” compared to 57 percent of employers with more than 2,500 employees who felt the same way, according to a report released earlier this year by the consulting company Deloitte.

Yet Kaiser’s report may offer some good news to business owners who fear the new law’s effect on their own coverage or lack thereof. Sixty percent of entrepreneurs who buy private insurance have incomes that qualify them for tax credits under ACA. In addition, 83 percent of small business owners who are uninsured would be eligible for subsidized coverage under the law.

As for employees working at small businesses, Kaiser’s previous research has shown that they’re basically in the same boat as their bosses. Roughly 27 percent of employees at firms with 10-24 workers receive no coverage from the companies they work for. Like their employers, many of those workers who are currently uninsured will have to tap new exchanges, or face fines, when Obamacare provisions start to take effect in 2013. 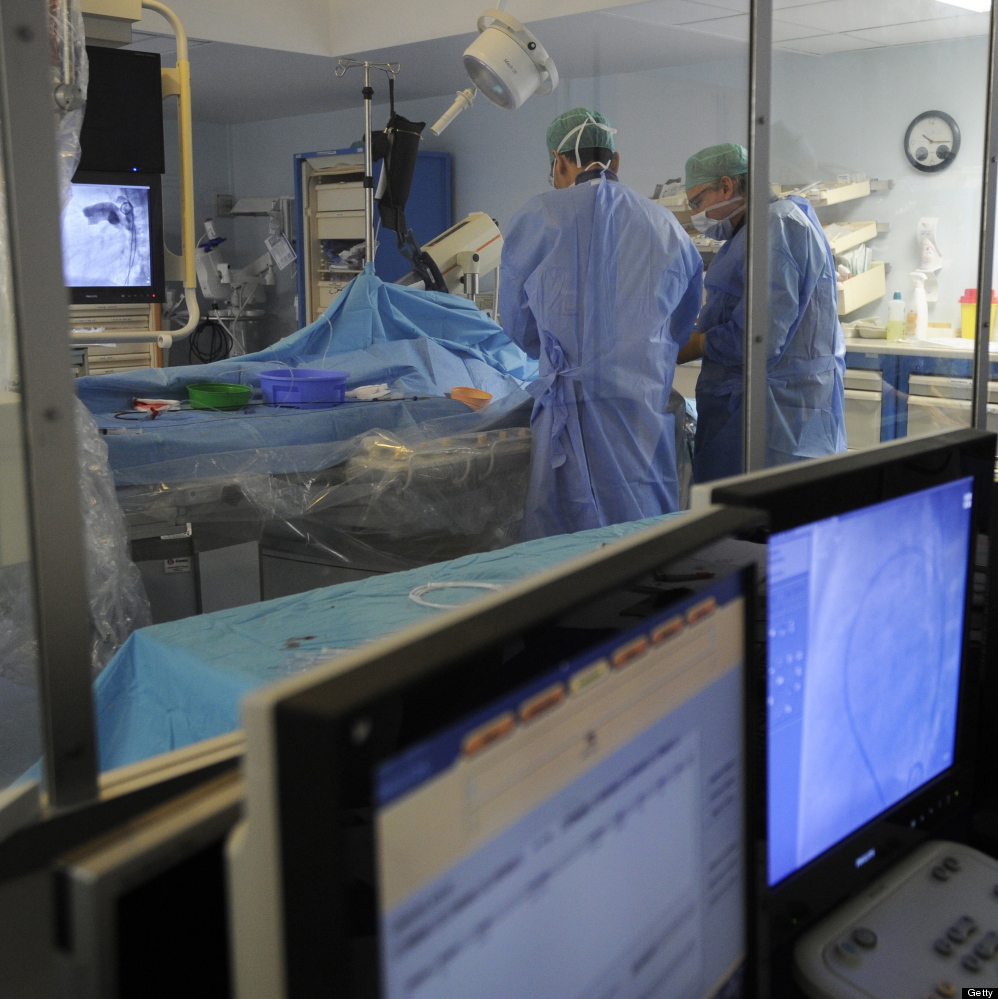