Small is better, it seems -- at least in Chapel Hill, N.C.

Hitching her wagon to a national trend toward tiny homes, an architect there recently unveiled her designs for the Micropolis. 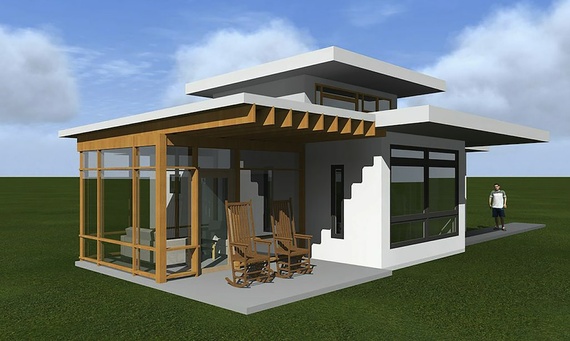 They range in size from 150 to 1,500 square feet. They're flexible enough to offer just one bedroom, or as many as three. And they offer abundant choices in finishes and looks.

Best of all, the finished product comes in at about $200 per square foot. 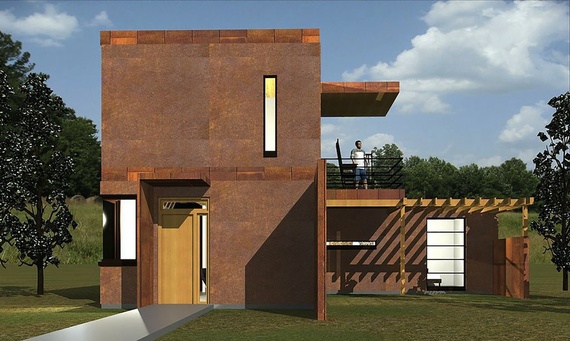 And though it may scrimp on space, it's full of light, and for good reason:

"If the light is good, it feels good," says Arielle Condoret Schechter, its creator. "The most important thing is the south light -- people need that to thrive in." 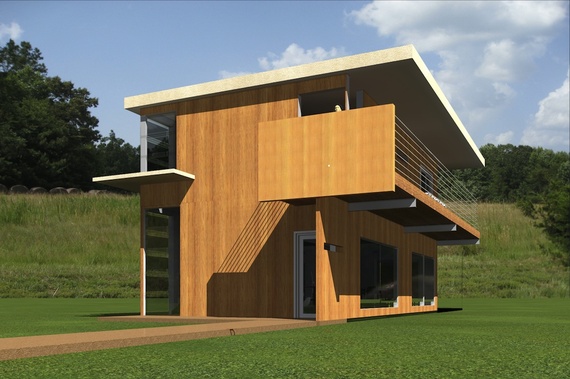 Not that there's anything wrong with any other kind of natural light. It's just different.

"You've got to have some of that south light because it's gold" she says. "The north light is blue or violet, the west light is orange and rust and the east light is clear and on the cusp of yellow." 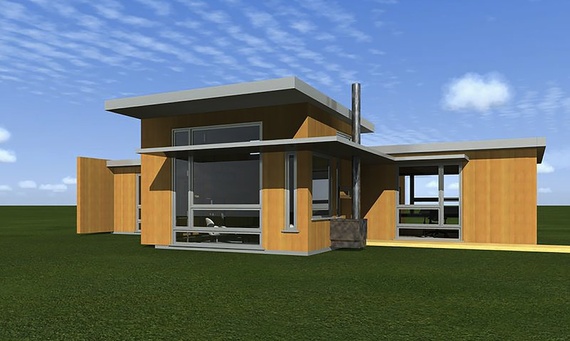 She should know. Her initial house after her 1987 graduation from N.C. State's College of Design was an 850-square-foot affair. The first thing she did was tear down the interior walls and install a south-facing window. And a big one, at that. 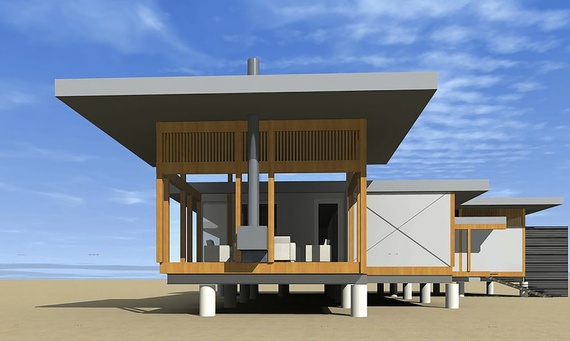 Her first client for the Micropolis seems less interested in light than in an escape. "Her family is driving her crazy and she wants one in her back yard to retreat to, to sleep in and to do yoga in," she says.

It's destined to be built in a style unlike anything she's lived in before. "It'll be as modern as she'll let me make it," she says.

And just the right size for one person.

J. Michael Welton writes about architecture, art and design for national and international publications. He also edits and publishes a digital design magazine at www.architectsandartisans.com, where portions of this post first appeared. His new book, "Drawing from Practice: Architects and the Meaning of Freehand," is due out from Routledge Press in the spring.