Like most women around the world, the women of Talisay, a small city on the central Philippine island of Negros, juggle many duties throughout the day. They manage the household budget, feed their families, care for their children, and support their husbands and other family members. On top of all of these tasks, many low-income women in Talisay also run their own small businesses -- many even operate multiple businesses. With hard work and resourceful entrepreneurial skills, they earn income to support critical needs for the family, including schools fees, housing costs and savings for emergencies.

As small business owners in the Philippines, these women often do not qualify for traditional loans and other commercial banking services. They look to nonprofit financial institutions like Negros Women for Tomorrow Foundation (NWTF) for financial services that are specifically designed to help them build their businesses.

NWTF was first established through a cooperative project in 1984 during a crippling sugar crisis in Negros. The organization's three founding women directors created "mothers' cooperatives" to support the mothers who were guiding their families through this emergency. The cooperatives received small loans and trainings to help them weather the crisis and fund supplemental businesses. Eventually these cooperatives were replicated in other areas of Negros, and the project officially grew into NWTF, which was registered as a non-governmental organization (NGO) in 1986 and began official microfinance operations in 1989.

Since 1999, NWTF has been a member of the global network of Women's World Banking, a nonprofit devoted to giving more low-income women access to the financial tools and resources they require to build security and prosperity. As of December 2014, NWTF has over 80 branches across the Central Philippines offering credit, savings and insurance services. All of NWTF's borrowers are women, and women make up more than half its staff and a significant proportion of its board. The organization serves more than 207,000 borrowers with an average loan of about US$131.

Here are five women of Talisay who are using small loans from NWTF to build better futures for themselves and their families: 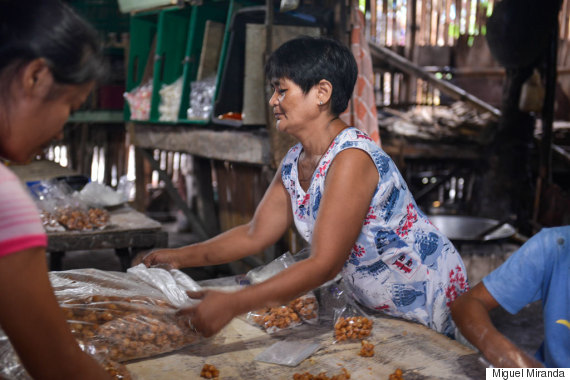 1. Rosini runs a candy-making business selling sweet treats to her community. She has received five loans from NWTF to support her growing business and send her five children to school. 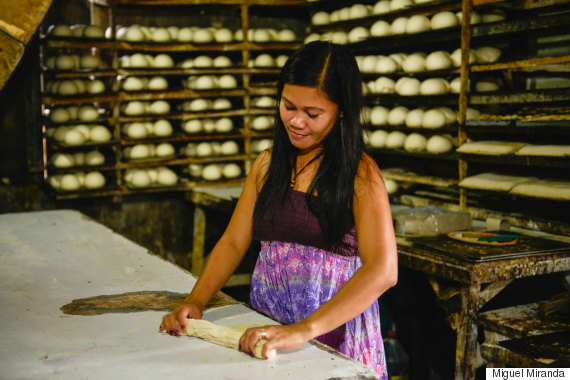 2. Christine owns and operates a successful small bakery in Talisay. With support from 12 NWTF loans over the years, she purchased a house and a lot, paid for baking equipment, and covered business transportation costs. 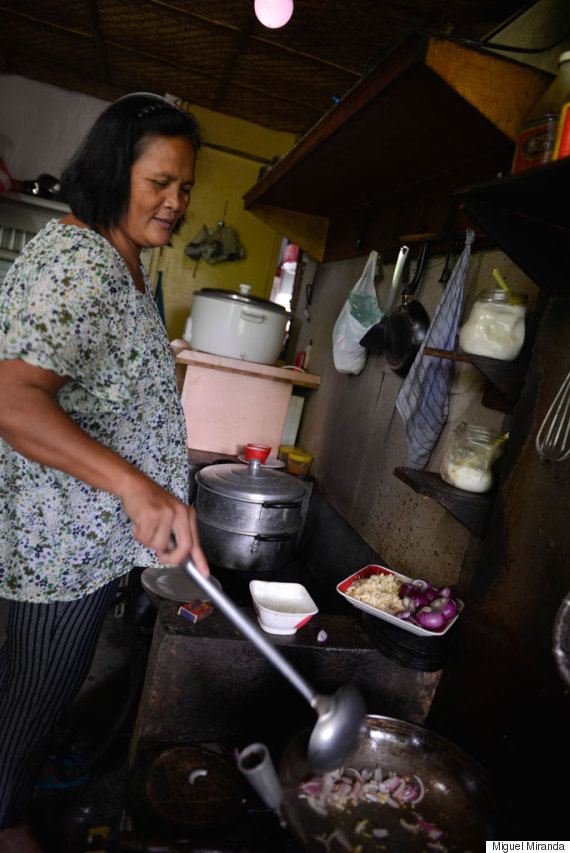 3. Jojie runs a popular small eatery or "carinderia" in Talisay where she serves fish, which are caught through her supplemental fishing business. Jojie's businesses help support her six children. Over the last three years, she's has received six loans from NWTF, which enabled her to purchase a fishing boat and pay to repair her house. 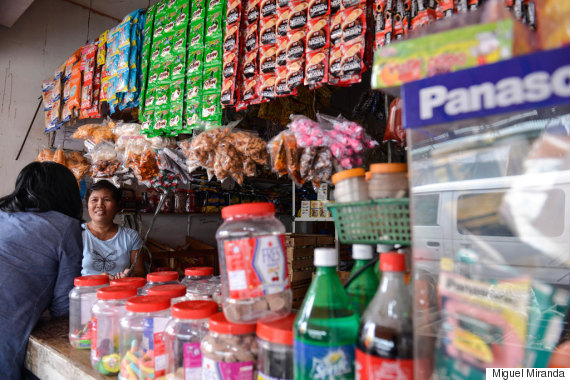 4. Merlinda has been through six loan cycles with NWTF over the past two years to build her small grocery or "sari-sari" store. With two children at home, she's working to grow her business even more to support their education. 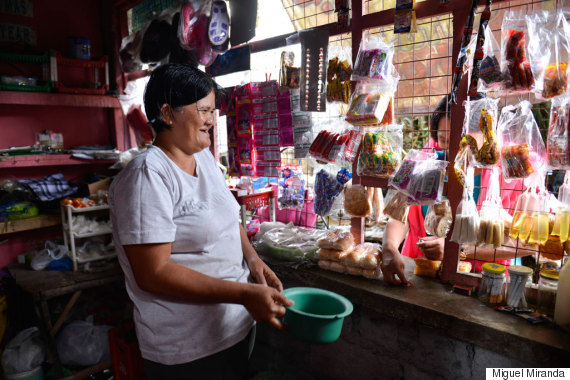 5. Anabella wears many hats in Talisay. A mother of nine children, she runs a sari-sari store and also sells used clothing and markets fish. Over 14 years, she has been through 24 loan cycles with NWTF, growing her businesses enough to purchase a fishing boat, a motor and fish nets. She dreams of buying another boat to double her fishing business.

Visit Women's World Banking's Bank on Her site to learn more how NWTF and other organizations around the world are reaching women with life-changing financial services.