Not too long ago, in perhaps simpler times, an American could hear the word "Isis" and say out loud, to no one in particular, "I think that was an ancient Egyptian goddess, or something like that." The moment for such a guess has now passed, and businesses that used to associate themselves with the mythical daughter of Geb and Nut are having to find ways to disassociate themselves from the terror organization with initials that, unfortunately, also spell out the name of the ancient Egyptian goddess of health, marriage and wisdom.

Lynchburg, Virginia's Osirus Spa & Salon is one such business that was unfortunate enough to have been originally named after Osiris' sister and wife (with a slight spelling change). Last week, Reddit user inowhazareddit -- aka Kat Byers, a woman who lives close to the business -- shared the storefront's transition. The visual joke went viral on the site.

According to salon owner Sami Harvey, the name change has been much more expensive than people who viewed the photo likely imagined, claiming that she's lost "$10,000 in signage alone, as 90,000-plus readers saw from an old image on Google Maps."

Harvey, who started the business after a move from California to Virginia, originally chose the name hoping to associate her business with the mythical figure because of the ancient Egyptians' role in the origins of beauty care. "Thousands" were spent in branding throughout the dozen-plus years since the business' opening, money that she now feels was spent in vain.

"After the media's use of an incorrect abbreviation for a mistranslation of 'Islamic State' and what our current president quoted as ISIL, I changed the name," Harvey told The Huffington Post. "Unless you invest your personal money in a business this big, you can not know the expense of signage, advertisement, rebranding, bank cards and accounts, lawyers fees, license fees, taxes ... I could go on."

This is the dark side of a joke that's bounced around ever since the distinctly un-mythical rise of ISIS, and businesses and other entities that happened to bear the same name are reacting to their now-unfortunate monikers. There's a joke from comedian Patrick Hastie (which a Reddit user mentioned in the original post) that captures the problem well.

Lesson learned: Just don't say or associate yourself with anything. You never know. 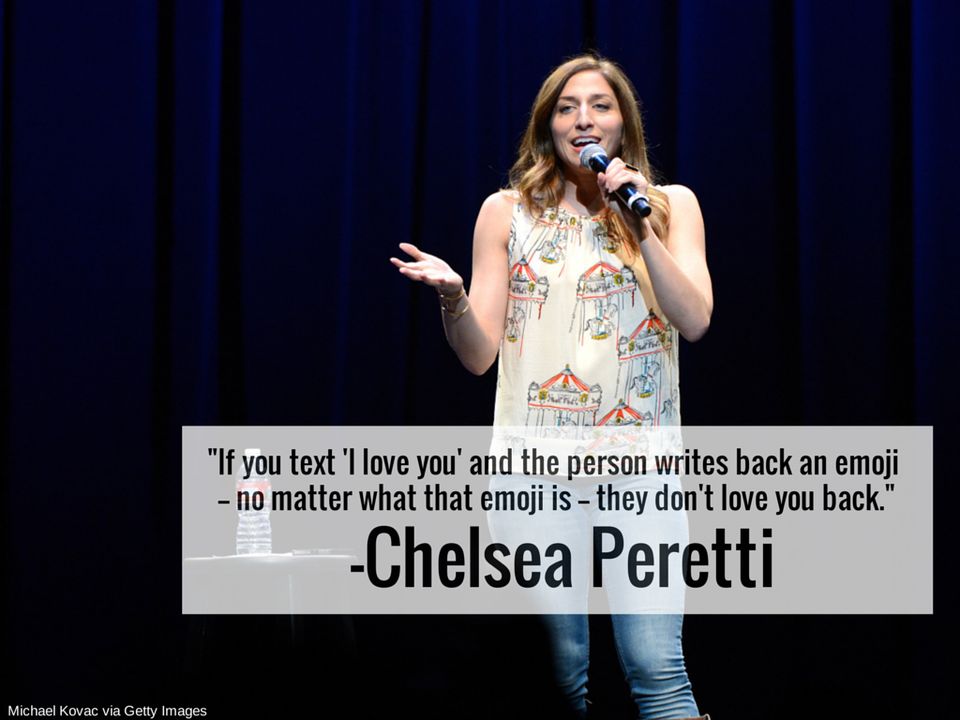