So, this is about as small as life can get.

Scientists from Lawrence Berkeley National Laboratory and the University of California, Berkeley have captured the first detailed microscopic images of so-called "ultra-small bacteria" that are believed to represent the lowest size limit possible for life on Earth. Scientists have debated the existence of these tiny bacteria for decades since there was never such a detailed observation of the weird microbes--but the debate now seems to be over. 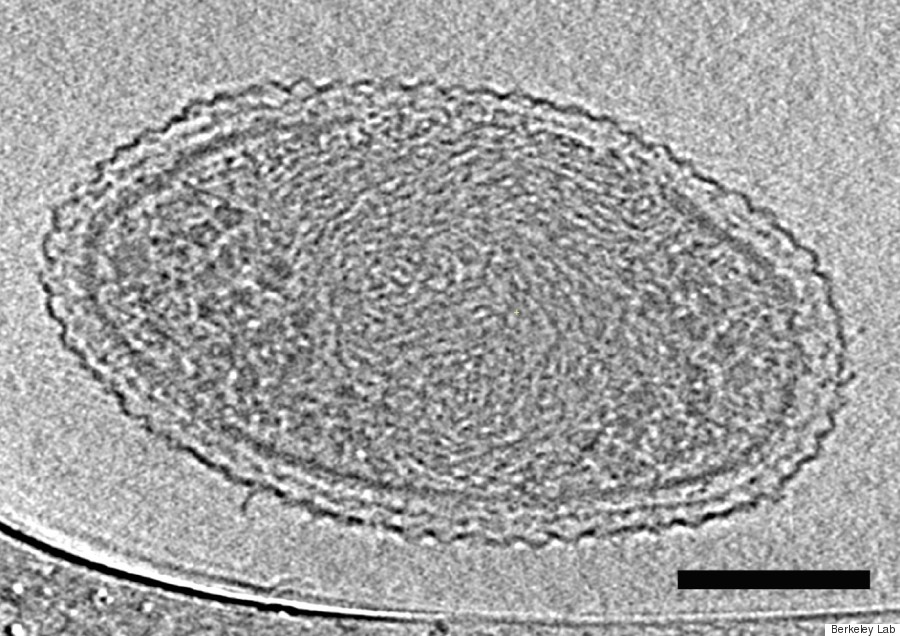 This image reveals the internal structure of an ultra-small bacterium. The cell has a dense interior compartment and a complex cell wall. The scale bar is 100 nanometers.

"These newly described ultra-small bacteria are an example of a subset of the microbial life on Earth that we know almost nothing about," Dr. Jill Banfield, a senior scientist in Berkeley Lab’s Earth Sciences Division, who helped research the bacteria, said in a written statement. "They’re enigmatic. These bacteria are detected in many environments and they probably play important roles in microbial communities and ecosystems. But we don’t yet fully understand what these ultra-small bacteria do."

For their research, the scientists filtered groundwater collected in Rifle, Colo., down to 0.2 microns. Water filtered to this level is generally considered sterile, but it turned out that the water sample was still teeming with the incredibly tiny microbes--so tiny that more than 22,500,000 of these bacteria could fit onto the tip of a human hair.

The researchers froze the water sample and transported it to Berkeley Lab, where the bacteria were carefully examined. The bacterial genomes were sequenced at the Joint Genome Institute in Walnut Creek, Calif. 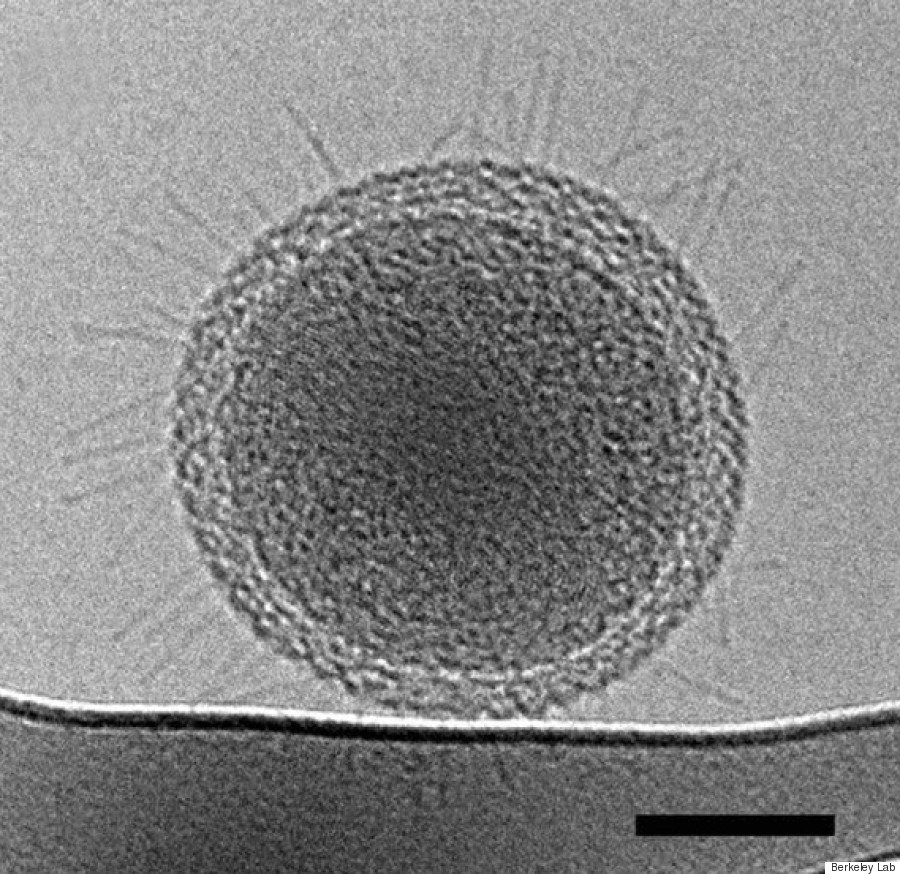 Numerous hairlike appendages are seen radiating from the surface of this ultra-small bacterial cell. The scientists believe the structures enable the cell to connect with other microbes. The scale bar is 100 nanometers.

“There isn’t a consensus over how small a free-living organism can be, and what the space optimization strategies may be for a cell at the lower size limit for life," Dr. Birgit Luef, a former postdoctoral researcher in Banfield’s group who is now at the Norwegian University of Science and Technology in Trondheim, said in the statement. "Our research is a significant step in characterizing the size, shape, and internal structure of ultra-small cells."

A paper describing the research was published online Feb. 27, 2015 in the journal Nature. 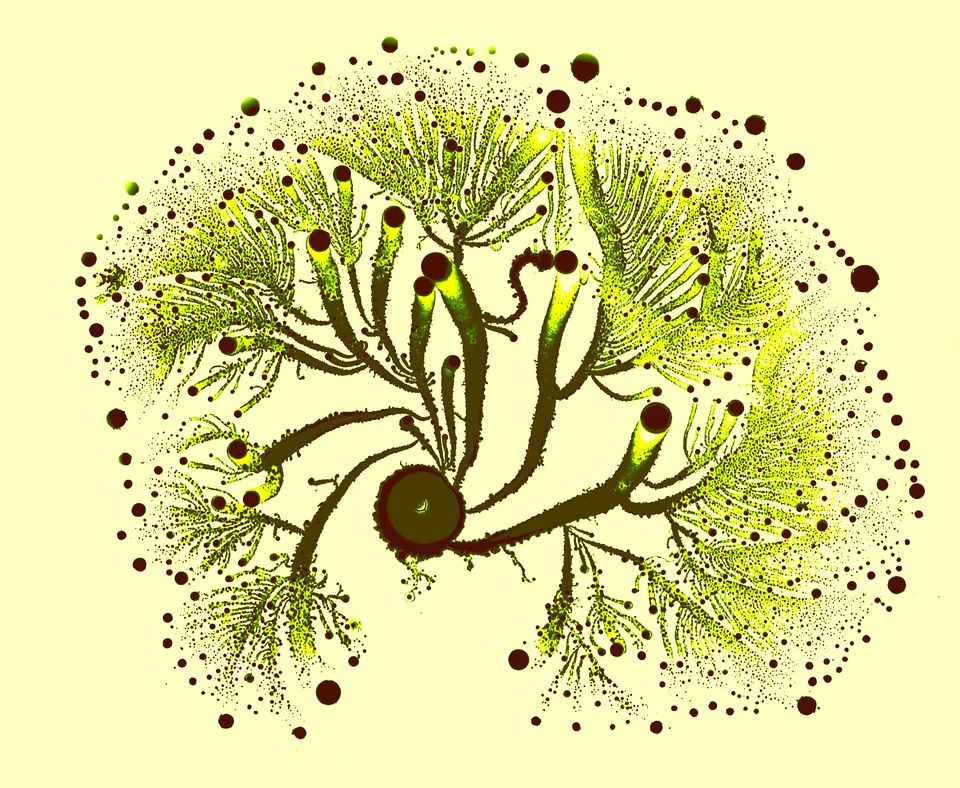