JACKSONVILLE, Fla. (AP) — It started as a light-hearted challenge between a Florida couple, can a Smart car fit into their kitchen? The answer: Yes it can.

Patrick Eldridge parked his smart car in his kitchen to protect it from Hurricane Dorian because he didn’t want it to “blow away” and to prove that he can park his car there.

Jessica Eldridge said her car was already parked in the garage. To avoid cleaning their garage out, her husband proposed to park it in the house.

“I said there was no way he could. He said he could,” Jessica said. “So he opened the double doors and had it in. I was amazed that it could fit. He had it in with no problems.”

The Category 2 storm has devastated the Bahamas, where rescue crews have only begun taking the full measure of the damage.

With the car in the middle of the kitchen, Jessica Eldridge had to move around it to cook and serve dinner.

“I’m hoping he will pull it out pretty soon once the wind dies down,” she said. “There is room and it’s not in the way but my dogs are confused by it.” 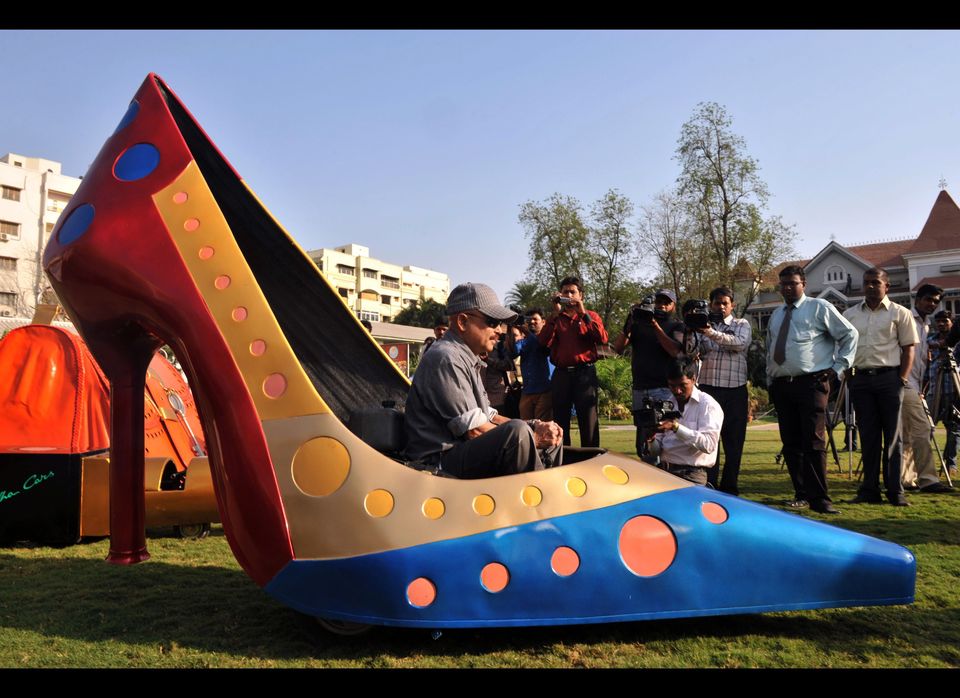