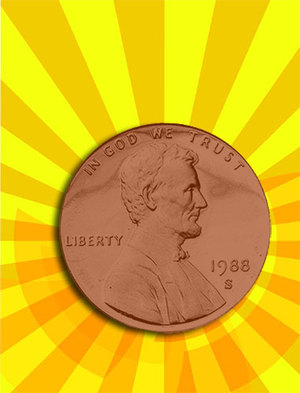 Americans are very generous. We give more than $300 billion annually to every kind of charity, hoping to do good in the world. All charities have mission statements, stated right on the dozens of calendars they send us, and most claim to be making a difference in some valued outcome. Yet tough-minded, tender-hearted donors want to know more. Is their donation producing a concrete outcome?

Dean Karlan, a Yale economist, has just launched a new organization, called ImpactMatters, to do "impact audits" on nonprofits. These focus primarily on assessing impact of the charities' services on the outcomes they claim. Karlan's team examines the evidence, particularly randomized experiments, as well as financial and management issues, and picks out charities that are transparent, well-managed, and making a well-documented difference.

In a December 4th Wall Street Journal article, Karlan introduced his organization and its purpose, and the first four programs identified by ImpactMatters as meeting its standards were named on December 11th on the ImpactMatters website. One was our Success for All reading program, and the others were international charities focused on the ultra-poor in developing countries and healthcare in Nepal.

The appearance of ImpactMatters could make a difference in philanthropy, and that would be terrific in itself. However, its significance goes far beyond philanthropy.

ImpactMatters is one more indication that good intentions are no longer sufficient. Government, philanthropists, and leaders of all kind are increasingly demanding rigorous evidence of impact. We all know where the road paved with good intentions goes. The road paved with good evidence, acted upon with integrity, purpose, and caring, goes straight to heaven. Karlan's stated purpose is to help people give with their minds, not just their hearts. I hope this will make the difference it is intended to make. Personally, I'd rather get a lot fewer calendars and a lot more impact for my donations. Doesn't everyone feel the same way?