At 7:55 a.m. on Monday, New Yorkers and other Tri-State residents were greeted with a troubling smartphone alert.

The klaxon-like alarm that usually sounds for flash flood warnings or missing children went off for a very different reason.

The purpose of Monday’s alert was to incite a manhunt for Ahmad Khan Rahami ― the suspect in the bombing in Seaside Park, New Jersey, on Saturday morning and the bombing in Chelsea that injured 29 people on Saturday night. Police also suspect Rahami is connected to the five explosive devices found in a backpack near a train station in Elizabeth, New Jersey.

Its unclear whether this sort of direct alert had been used in the past, but plenty of Tri-State residents found it startling to receive.

Hey news outlets, want a quote from a Real New Yorker? The iPhone alert I got about the bomb suspect scares me way more than the bomb.

Unfortunately, the alarming message offered no information about where Rahami may have been ― and with its instructions to “see media for pic,” the warning also suggested that anyone who looked like Rahami could be suspicious. That’s problematic.

It makes me really nervous when law enforcement agencies post pics of suspects & ask the public to help bring them in. Esp. brown suspects.

Police have incorrectly identified suspects in other major attacks (such as the Boston bombing and the shooting in Dallas), so this call to millions of people to be on the lookout for someone fitting Rahami’s description may not have actually served the purpose it was supposed to.

A similar alert was also issued Saturday evening, but seemingly only to New York City residents in Manhattan.

We may have entered a new dawn of warning systems, and it doesn’t appear to be too bright. 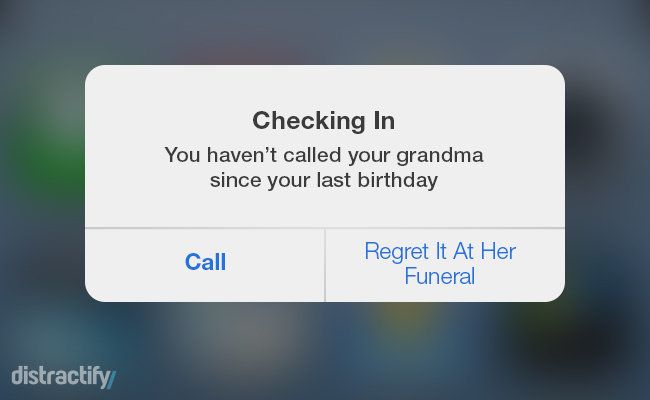