People use smartphones to order a dinner, catch a cab and find a hot date.

Soon, our devices may also be able to tell a man he has terrible body odor.

Nivea, the Germany-based body products company, has just announced a new product called "NOSE," a mobile phone cover that works as an electronic nose when paired with a downloadable app.

A man curious about his level of body odor activates the app and puts the smartphone near his armpit. The electronic nose then picks up the smell and evaluates it based on an algorithm created after analyzing the scents of 4,000 other men.

The app sniffs out the level of stench and sends the user a notification telling them how much they stink.

The people behind the "smellphone" decided to focus its olfactory awareness solely on male b.o. because of a recent study published in the journal PLOS ONE suggesting that the part of the brain that perceives odors is 40 percent smaller in men than women.

The new "smellphone" technology is currently going through beta testing, according to Geoffrey Hantson, a Belgium-based advertising executive who is the chief creative officer behind the project.

"We're introducing the app next month, but it won't work until the phone cover is available,"he told HuffPost. "It's up to Nivea on whether they want to sell those covers separately or as part of a package of body care products."

Hantson admits that people might not buy a smartphone cover just to detect male body odor, but wants people to take a whiff of the future.

"My dad was seriously burned in a gas attack because the gas had no smell," he said. "Something like this could be the perfect thing to use. You could also use it to test bad breath."

Does it pass the sniff test? Possibly, according to UC Riverside professor Nosang Myung, the inventor of an electronic nose.

"It's possible it could work," Myung told HuffPost. "It uses a simple system and it's only detecting human sweat. So it's possible."

The "NOSE" may be small, but Hantson has big dreams.

"We've shown that it's possible to make this technology small enough to fit on a smartphone cover, I bet it will be part of the actual phone in a few years." 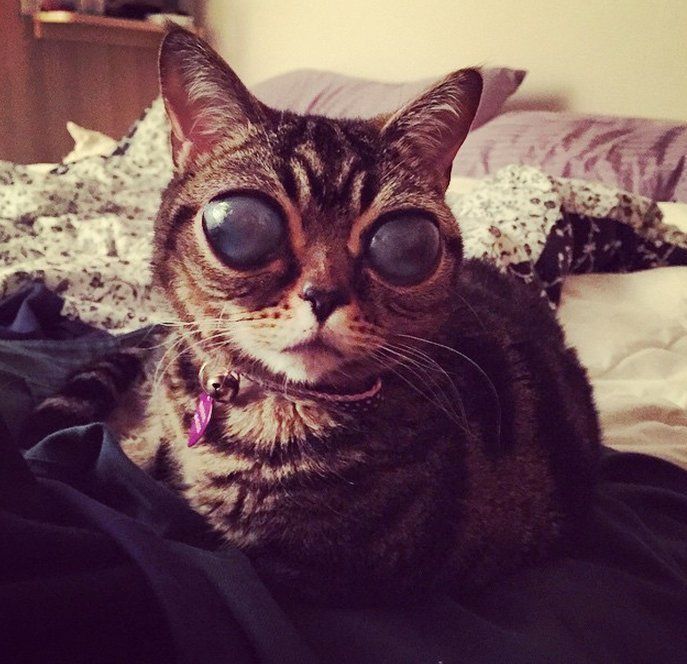