So this is becoming insane.

Riding to work on a Manhattan bus a recent morning, I quickly deduced that out of 28 riders on that bus, fully 27 were staring mindlessly at their smartphones. Except me.

I was more interested in counting and surveying other peoples' technology-dependent behavior.

And I was looking around me at the NYC streets and sights flying by thinking my own thoughts. Stated differently, I was paying attention to life and others around me. 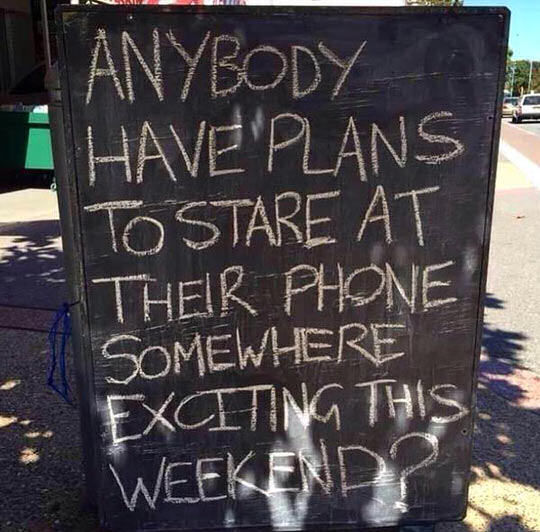 Of course, I'm as guilty as most anybody of relying on constant and shallow checking of and reliance upon my little snarling monster. But I am trying like the dickens not to let this piece of circuitry, processors, antennae and other inanimate hardware objects control my life.

My view on rampant, galloping cell-phone use is and has been mainly focused on how they can negatively impact our personal relationships. I know divorces that have occurred because one partner,--usually the wife--has so strenuously objected to her husband's constant checking and inappropriate use accounted for the end of the marriage. Do you? 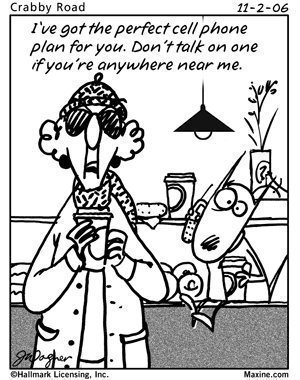 It was in January of 2012 that I wrote in the column, "The New 'Digital Divide'" that our personal relationships were taking a beating from our phones.

But are there other, more serious concerns such a being maimed or killed while these 'smart' devices have our undivided attention? You bet there are.

For instance, I've long wondered how many people have lost their lives on city streets across America and around the world because they were texting, listening to music or talking on their smartphone.

In 2011, according to a Huffington Post article, I understand that 1,152 pedestrians were taken to hospitals in the US alone after using their cellphones to text, listening to music or having animated conversations ... then, BOOM.

A 2010 Reuters piece--five and a half years ago--that more than 16,000 drivers were killed during these "distractions" between 2001 and 2007. Reuters goes on to share the ominous quote that "Our results suggested that recent and rapid increases in texting volumes have resulted in thousands of additional road fatalities in the United States," Fernando Wilson and Jim Stimpson of the University of North Texas Health Science Center wrote in the American Journal of Public Health.

These figures are vastly under-reported and much lower than actual numbers. How many people have been turned into road pizzas from these little demons and all the absurdly unimportant things we do with them? And what are the startlingly higher numbers for pedestrians, that average 10 times higher than deaths typically.

What does it take for us to understand that when we are so intensely focused on our digital companions, not only are our lives in danger but our relationships will gravely suffer? What?

How many break-ups, divorces, friendships or other key relationships will terminate because of this continual usage of these little electronic fiends. Our children are perhaps losing the most in the distance they feel from their family and parents when either they or their parents are addicted in this way.

And what of the unspoken rudeness and arrogance of walking down the sidewalk, not a care in the world and our minds unthinking while composing a text? How about that? How many times has some ignoramus bumped into or knocked you over on a busy city sidewalk while texting or deep in a shallow conversation? It happens so much in NYC, I'm going to start clothes-lining some idiots who do this. There's going to be some people on their keisters.

I will continue to sound the alarm about any technology or any person who creates and environment that separates and increases the distance between people. Understand, that as long as these numbers are ignored or under-reported, more people will die unnecessarily. 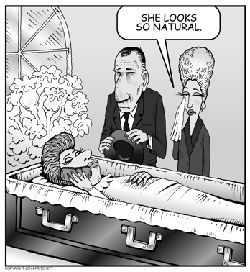 If it's a Terminator-type situation, where it's us against the machines--and it's increasingly seeming to go this way--please let it be us.