After a long break, "Smash" returned with a two-hour premiere that went out of its way to emphasize how much it had changed since the first season. Julia's husband drama was jettisoned, along with the husband himself -- she moved in with Tom! -- and she finally let go of those scarves.

The most interesting change was in the dynamic between Karen and Ivy. With "Bombshell" in the midst of a run in Boston to work out some kinks, Karen started getting some good press in the lead role. Suddenly, she's a known commodity while Ivy has become the veritable nobody lost in her shadow.

The flashiest addition to the show is Oscar-winner Jennifer Hudson. She plays a Tony-winning Broadway star who serves a sort of mentor role for Karen as she gets ready to take "Bombshell" to Broadway. Of course, there are some major hurdles to get through first, like some legal trouble Eileen has found herself in regarding the financing of the musical.

The break allowed Karen to find two total unknowns in a bar. One is gruff but very talented, and the pair are working on a musical. Karen brought a sample to Derek. Could this project be the next big thing instead?

Tune in for the continuation of "Smash" in two weeks and every Tuesday after that at 10 p.m. EST on NBC. Next week, the president's State of the Union Address pre-empts most programming. 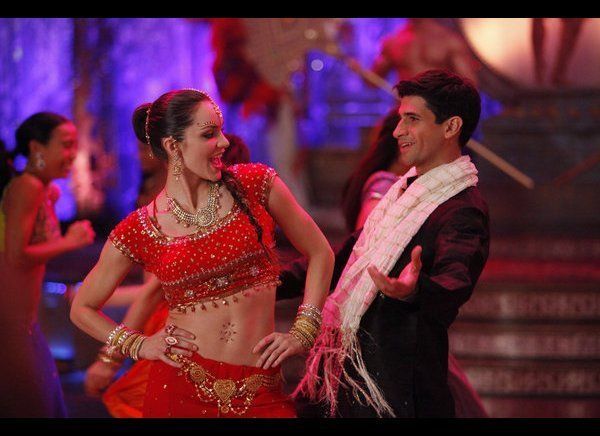