NBC is moving "Smash" to Saturdays, which could mean curtains for the Broadway-based drama. The network announced Wednesday that the sophomore series, which has flatlined in the ratings on Tuesdays, will start airing Saturday nights at 9 p.m. ET beginning April 6, where it will finish out its second season. At this point, relegated to a weekend timeslot, it seems highly unlikely that the series will be renewed for a third year.

The Peacock network -- which is struggling in ratings across the board, recently averaging all-time lows in its prime-time viewership -- made a number of other scheduling shifts, detailed in full below:

"Celebrity Apprentice"
Beginning April 14 (9-11 p.m ET) will be expanded to two hours through the end of May.

"Smash"
Moves to Saturdays at 9 p.m. beginning April 6 and will air its entire season of 17 episodes.

Have you been enjoying Season 2 of "Smash"? 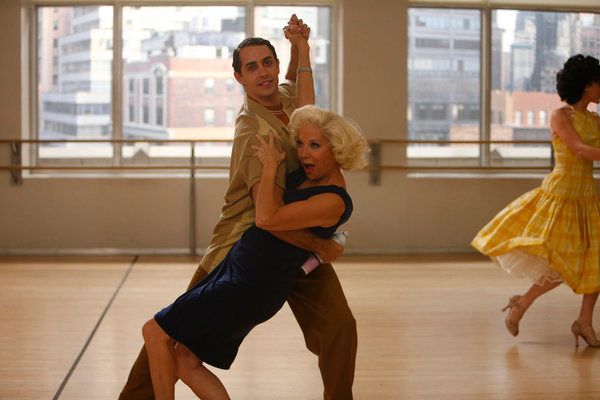