Instead of adding "losing weight" to your New Year's to-do list, blogger Jes Baker says you should do something much more radical: destroy your scale and resolve to stop trying to change your body.

Baker, who blogs at The Militant Baker and is organizing the 2014 Body Love Conference, launched her "Smash The Scale" campaign on Dec. 31 with a blog post and accompanying photo shoot that shows a group of women physically destroying their scales. "We've decided to separate our value as a human from the number on a scale," Baker wrote. 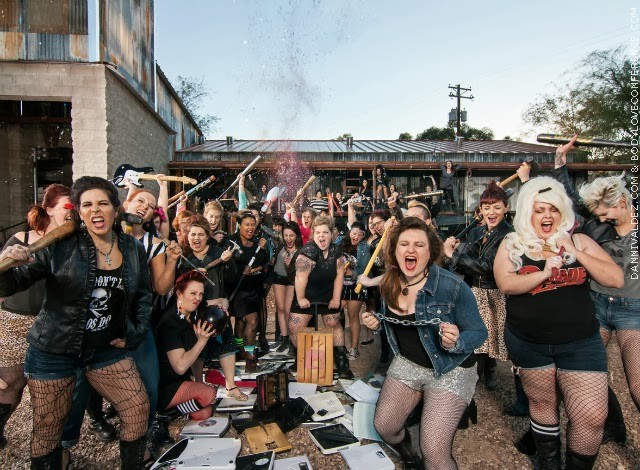 After Body Love Conference volunteer Kate Selby came up with the concept for "Smash The Scale," Baker worked with four Tucson, AZ photographers and local readers and supporters to stage the photo shoot. "I noticed that the women's emotions ranged from terrified but determined to confident and ecstatic," she told the Huffington Post in an email. "ALL OF THEM were supportive of each other. It was a blast." 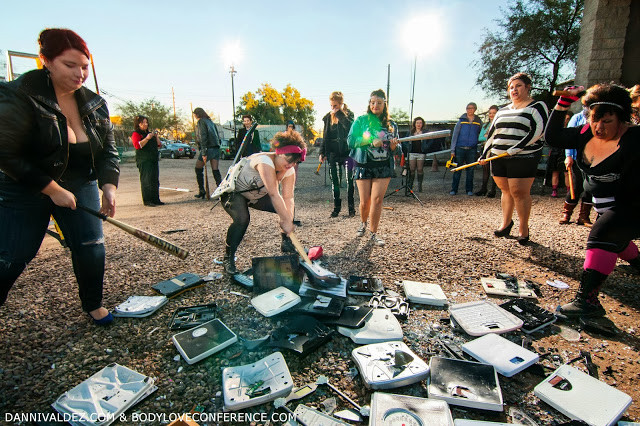 As for why she is smashing the scale, Baker wrote: 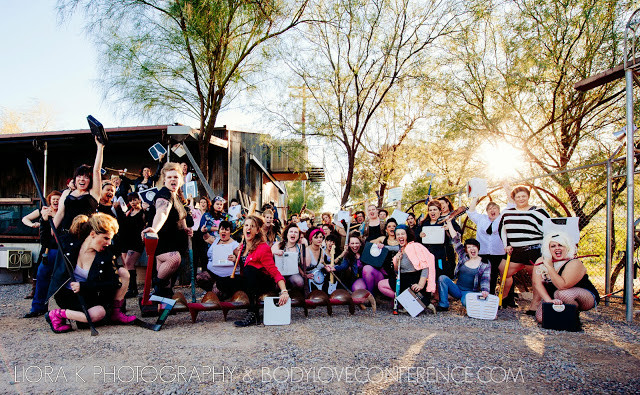 Check out more pictures from the amazing photo shoot below, and head over to The Militant Baker to share your own story. 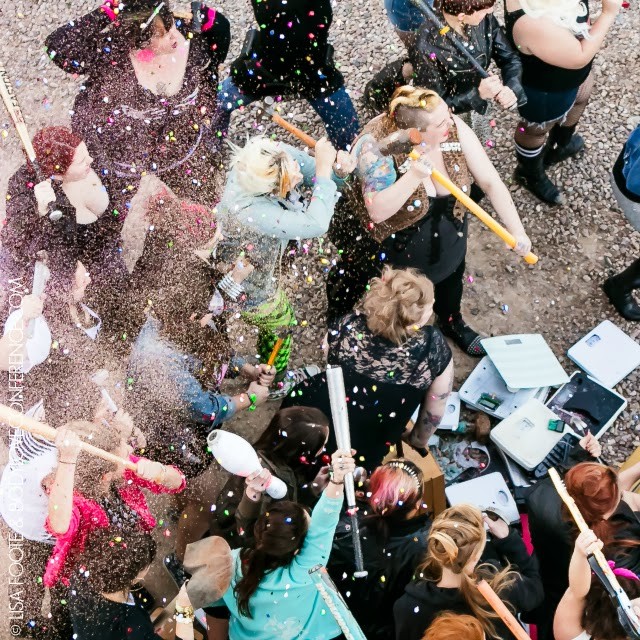 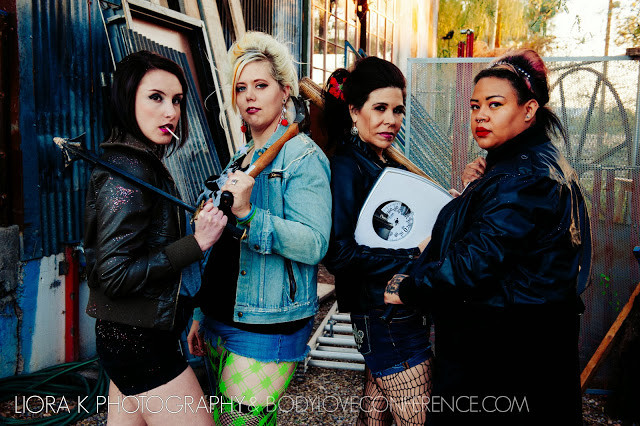 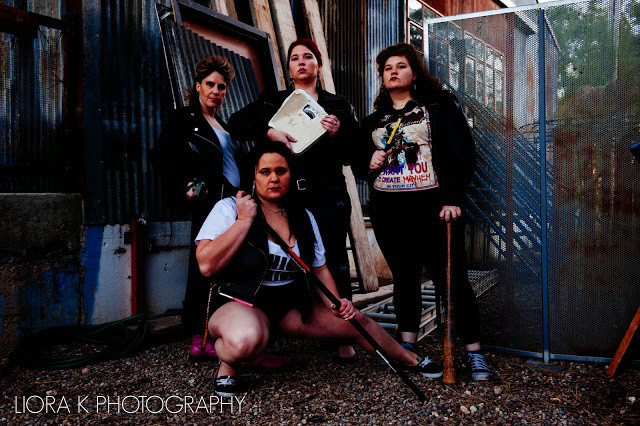