According to doctors, regular pap smears are the best way to detect cervical cancer. Alarmingly, one in three women between the ages of 25 and 29 in the United Kingdom don't get tested.

Jo's Cervical Cancer Trust, a U.K.-based organization that provides women with information about cervical cancer, has launched a selfie campaign called #smearforsmear in an effort to change that. The concept is simple: Smear your lipstick, take a selfie, post it on social media, raise awareness. Think Ice Bucket Challenge, but for cervical cancer.

"The number of women taking up their cervical screening invitation in the U.K. is going down year on year and this is extremely worrying," Jo's Cervical Cancer Trust spokeswoman Maddy Durrant told The Huffington Post. "Smear tests can prevent women from ever reaching a diagnosis, or can ensure early diagnosis so treatment plans are less extensive and side effects less impactful. Similarly an early diagnosis means a better chance of survival. Quite simply, a smear test could save a woman’s life."

Celebrities like Georgia May Jagger and Rita Ora have hopped on board, posting selfies on their Instagrams on Monday.

Right now, Jo's Cervical Cancer Trust isn't partnered with a research organization for the campaign, but it is hoping the effort encourages women to get tested.

"We understand it’s near impossible to replicate a viral campaign like the Ice Bucket Challenge as these campaigns often start organically and require a little bit of magic," Durrant continued. "Smearing lipstick was an obvious -– and very visual –- choice. Using a hashtag that directly links the cause with the image was also key."

Check out some #smearforsmear selfies below:

Attend your smear, reduce your risk #smearforsmear. Text 'CCPW01 £3' to 70070 to donate to @jotrust pic.twitter.com/70N2WBQpni 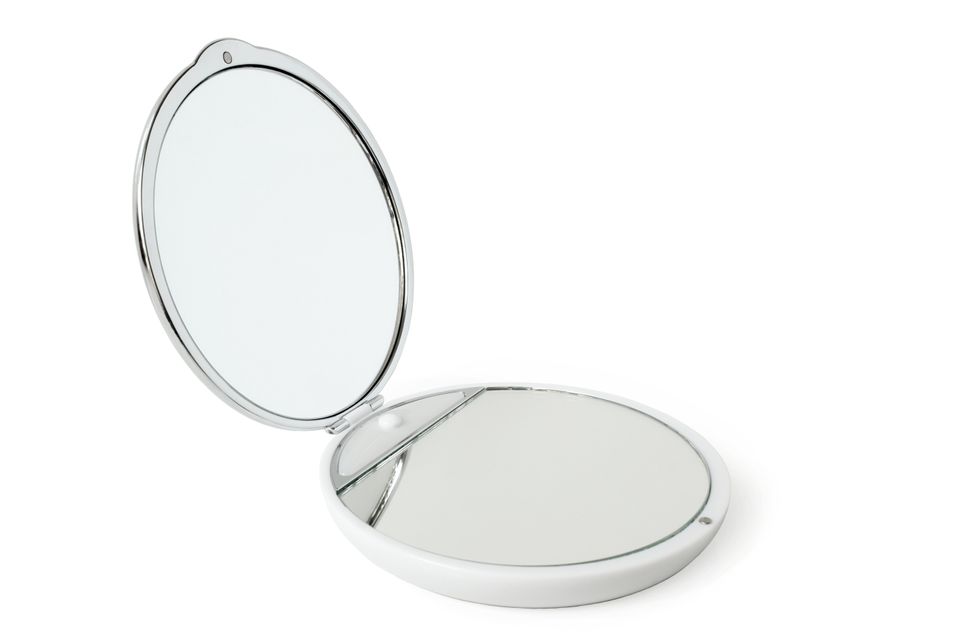 1 / 10
Check Your Body
You know your body best. If you notice any unusual changes like abnormal bleeding from your vagina, pain in your pelvis or lower back, or pain during sexual intercourse, don't ignore it. Make some time to talk to your doctor.
Shutterstock