The sense of smell is a powerful thing. Olfaction has been linked to motivation, emotion and even homophobia.

In a new study, titled "Disgust and the Politics of Sex," published in the journal PLOS One, researchers from the University of Arkansas sought to examine how disgust can be a political causal agent influencing socio-political attitudes and behaviors. Patrick Stewart, Thomas Adams and John Blanchar studied how a disgusting odor can increase political conservatism and decrease support of same-sex marriage. Their work spawned from previous research that showed "heightened disgust sensitivity and reactivity were both negatively related to attitudes towards gay marriage and premarital sex but not significantly related to a range of other political issues (e.g., gun rights, school prayer, immigration)."

The researchers tested their theory with the use of a noxious odorant. Of the 57 participants, consisting of community members and students recruited via an online ad and paid $10 for their time, 30 were randomly chosen for the control group and the remaining 27 were in the variable group. The variable group was exposed to a stench caused by butyric acid -- the smell found in rancid butter and sweat -- placed on hidden cotton pads in the room.

Participants were then asked to complete a questionnaire determining their moral, sexual and pathogen sensitivities. Measurements for each factor ranged on a scale from "not at all disgusting" to "extremely disgusting." Four questionnaire items pertained to same-sex marriage.

Researchers found 25.9 percent of those exposed to the odorous environment reacted with an extreme, negative response to a same-sex marriage question. 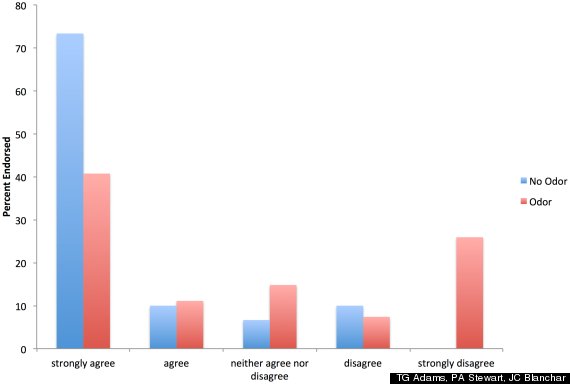 FIGURE 1: Attitudes about the following statement: “If a close friend of family member were gay, I would support their right to having a same-sex marriage.”

Disgust has an important, causal relationship with political attitudes concerning sexual conduct. In an experiment manipulating odor-based disgust, participants exposed to the smell of butyric acid reported increased subjective disgust and more politically conservative attitudes concerning gay marriage, premarital sex, pornography, and Biblical truth. Rejection of gay marriage was a particularly strong response to the disgust-inducing odor, perhaps because of the connection between homosexuality and perceptions of sexual impurity.

This research could potentially be used to explore a way to bridge the divide caused but such emotional reactions.

"We’re excited by the interest in our findings and hope they can be used to open a dialogue between supporters and opponents of gay marriage by helping the competing parties understand what is driving their interests," Stewart told The Huffington Post. "We do certainly hope to further explore how both the personality trait that is sensitive to those things that cause disgust and the emotional response of disgust itself influences attitudes towards out-groups, as well as specific political figures and public policies."

However, there are some caveats to the findings. Aside from the small pool of participants, the researchers noted "belief in Biblical truth was greater among participants in the disgust odor condition," which might have predisposed them to feelings of disgust with or without the unpleasant odor.

In 2011, research out of the University of Nebraska posited that "people’s physiological predispositions help to shape their political orientations." Those who self-identified as conservative had a propensity toward deep disgust when prompted with either "disgusting" or "non-disgusting" images; whereas those who identified as liberal were less likely to have feelings of deep disgust. "Disgust likely has an effect even without registering in conscious beliefs," the researchers wrote.