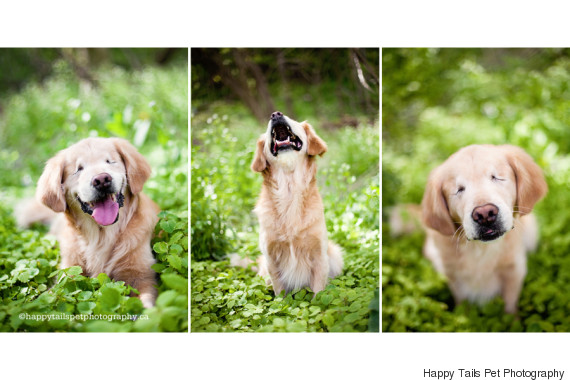 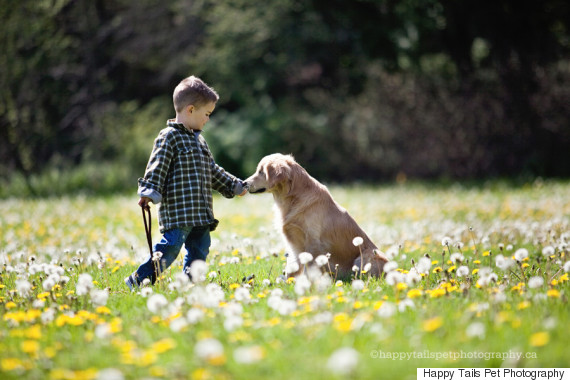 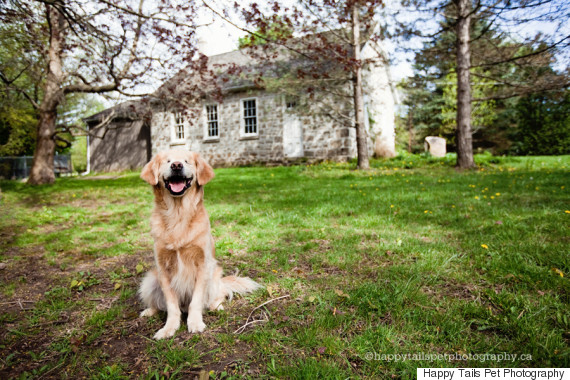 Smiley, A Blind Therapy Dog, Perfectly Lives Up To His Name
Facts about service dogs 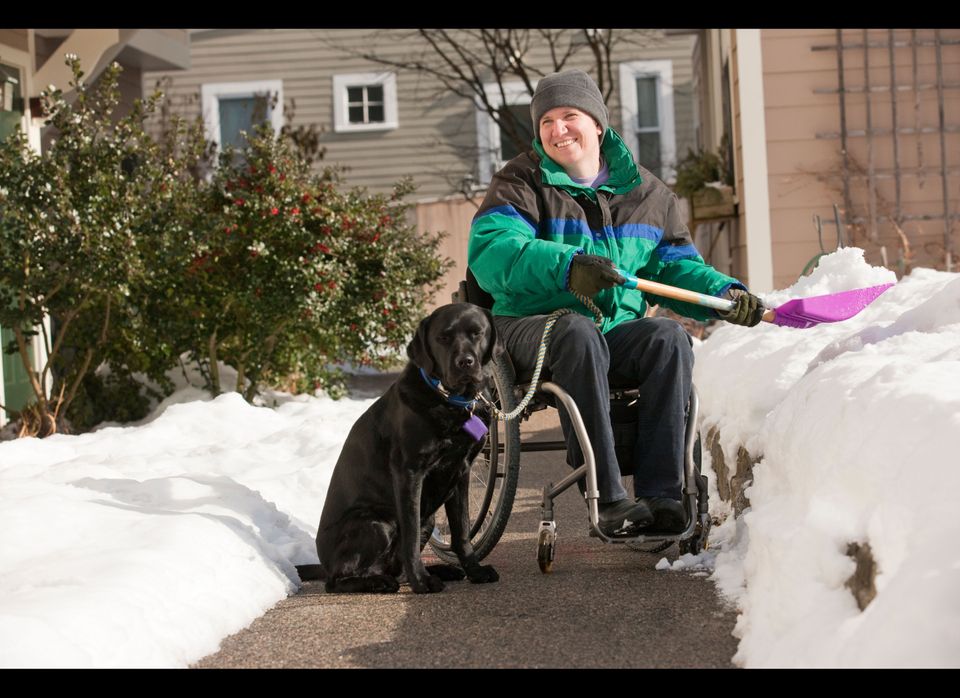 1 / 6
Service Dogs Are Not Pets.
The Americans With Disabilities Act (ADA) defines service animals as dogs individually trained to do work or perform tasks for a person with a disability. Tasks can range from calming a veteran with post traumatic stress disorder to retrieving keys from a hook on the wall; but just don't call them pets. "Keep the word 'pet' out of there," says Paul Bowskill, general manager of <a href="http://www.servicedogsamerica.org/index.html" target="_hplink">Service Dogs America</a>, a company that sells harnesses, vests and wallet cards that help identify dogs as service animals. "They are an extension of the person who has the disability." This also serves as another reason to ask before you pet a dog. It may be on the job.
Alamy