When was the last time you ate smoked salmon? Was it on a bagel with cream cheese? Yeah, it usually is. We'd like to insist that we all give a new smoked salmon recipe a try. Why are we being so insistent? Because we just realized that smoked salmon is the bacon of the sea.

The marbled texture of salmon is perfect for curing and smoking, just like the pork bellies that bacon comes from (sometimes smoked salmon is even made from the salmon belly, and that stuff is GREAT). We often eat smoked salmon as an added bonus on other delicious foods, just like bacon -- curled onto a bagel and cream cheese, quietly lurking under a poached egg, gently placed atop canapés. Unlike bacon, salmon is pretty good for you, filled with those Omega-3 fatty acids everyone keeps telling you to eat. We love the rich, salty flavor of smoked salmon from breakfast to brunch to cocktail hour. We hope you need some new smoked salmon recipes, because we found some amazing ones, including an easy way to smoke your own salmon at home! 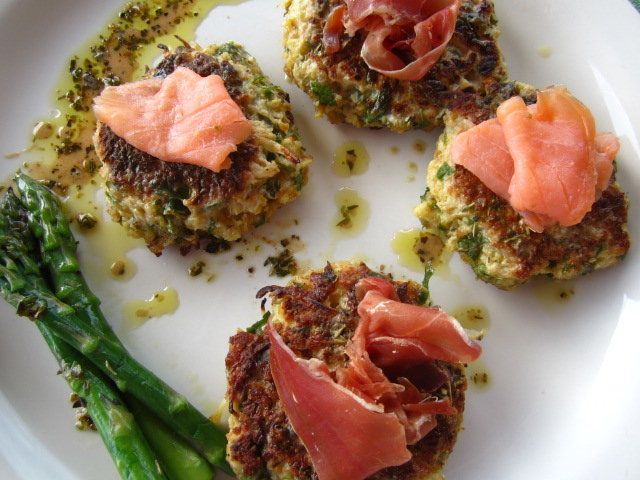