If there's anything more iconic about Burt Reynolds than his mustache, it's the 1977 Pontiac Trans Am from "Smokey and the Bandit."

Now, Reynolds is selling just such a car. This one wasn't used in the film, but was a promotional vehicle for the movie and then given to Reynolds, according to the listing.

"She features a 400 cid Pontiac V-8 engine with just over 12,000 miles, a 4-barrel carburetor and an automatic transmission," the listing says. "This is an amazing opportunity to own what just might be the coolest car EVER!"

The car is part of an auction of some 650 items from the Oscar nominee, including movie memorabilia and props, photos, a letter from Katharine Hepburn and his 1978 People's Choice Award for Favorite Motion Picture Actor.

"I have been in the auction community for 25 years and I've never seen an opportunity like this," Museum of Television president James Comisar told Fox News. "My guess is that these artifacts offered in the auction will go for 10 times their estimate."

Other "Bandit"-related memorabilia for sale in the auction includes a 1997 Dodge Ram pickup truck with a portrait of Reynolds as "The Bandit" on the hood as well as a "Bandit" go-cart. There's also a shirt and red jacket he wore in the sequel.

Bids are being accepted online now, and will conclude Dec. 11 and 12 with a live auction in Las Vegas.

While it has been reported that the auction was motivated by financial troubles, Reynolds said it's just time for the stuff to go.

"I am simply selling some of my memorabilia that I have enjoyed for so many years but do not have use nor room for them anymore,” he told "Entertainment Tonight," according to the Los Angeles Times. "Quite frankly, I am sick of so many pictures of myself in my own home."

Reynolds is being sued by the Bank of Florida for missing $1.4 million in payments on his 5-bedroom Florida home, The Independent reports. The paper says he has been trying to sell the property, but the value has dropped from $9 million to $2.9 million since 2011.

If you really want to own a Burt Reynolds Trans Am and miss this auction, you'll have another chance next month. A 1978 vehicle, also done up to look like the car from the film and owned by Reynolds from 2005 to 2009 will be sold by Mecum Auctions in January. 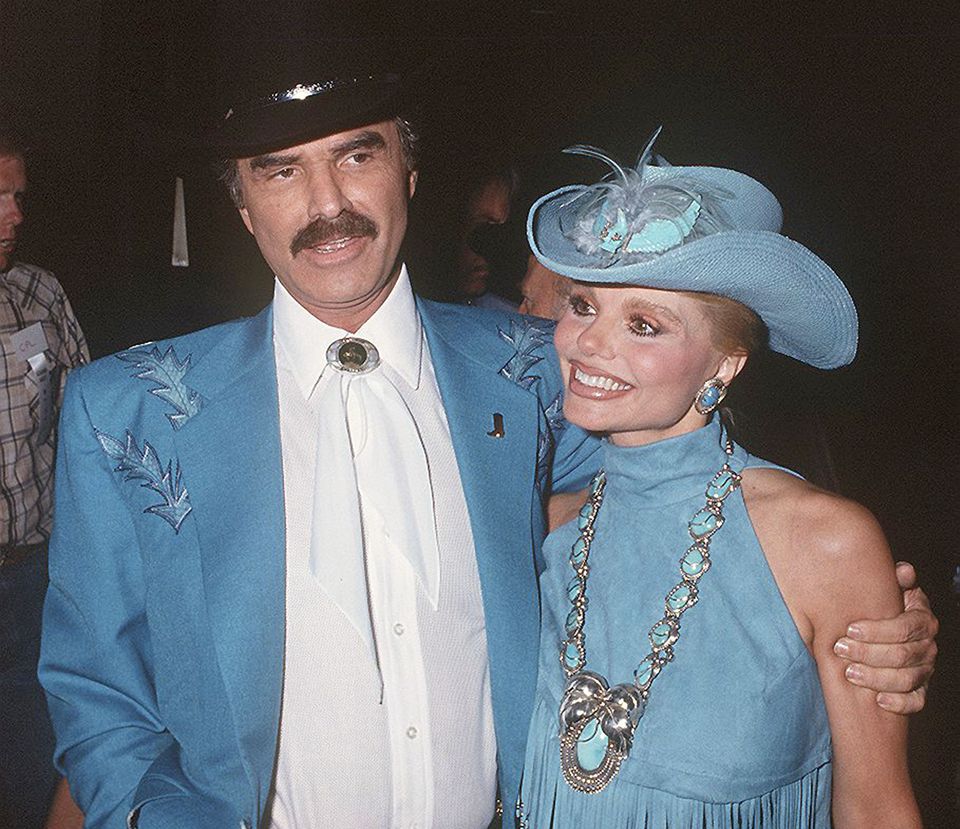