Despite the economic crisis gripping Europe, there's one sector which has seen a dramatic surge of interest in recent years: river cruises. Trips along Europe's great waterways are in higher demand than ever; thanks to their relaxed pace, customizable activities, and itineraries which mix culture, history, cuisine, and nature, river cruises are quickly becoming package vacations for the modern era. However, recent flooding on the Danube, one of Europe's most popular rivers, has led operators to cancel cruises and put many travelers' summer plans in jeopardy. Thankfully, Europe is full of great rivers just waiting to be explored.

We've gone to the community of real travelers and locals on minube to find recommendations about 2013's best river cruise destinations in Europe. Have a favorite river that we missed? Feel free to share it with us! 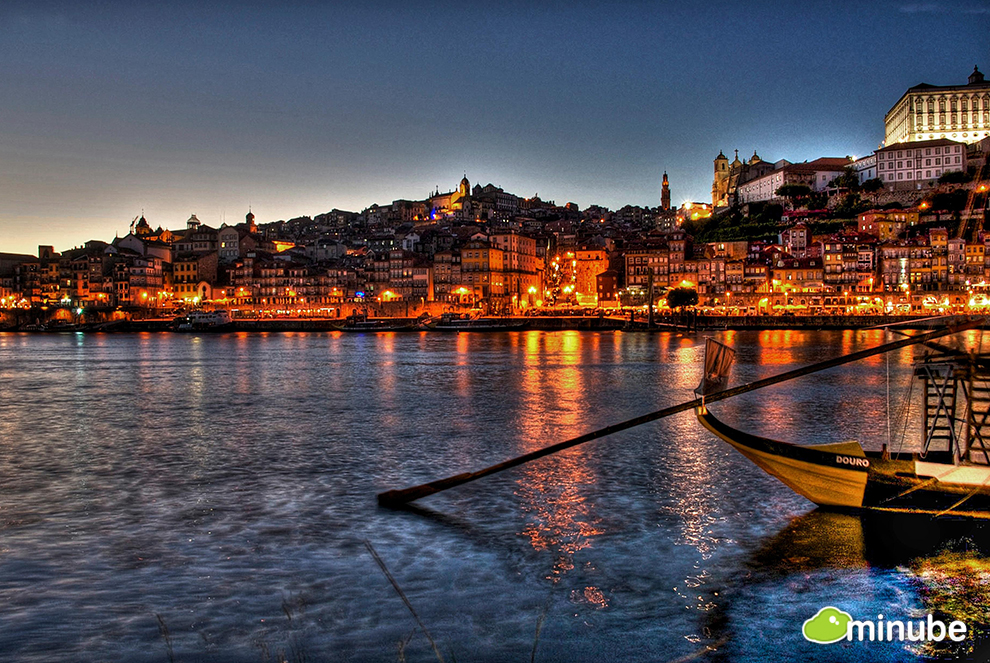 1.) The Douro - The Douro, which runs through central Spain and up into Portugal's stunning wine heartland, is one of Europe's best river routes for wine aficionados and history buffs alike. Starting from the picturesque coastal city of Porto, travelers can explore the Douro Valley, whose natural microclimate makes it a perfect location for the centuries-old vineyards producing the region's legendary Port wine. If you'd like some culture with your beverage, most cruise lines offer ample time to explore the city of Porto and short excursions to Salamanca, both of which boast historic districts which are UNESCO World Heritage Sites. (Photo by Diego Garces) 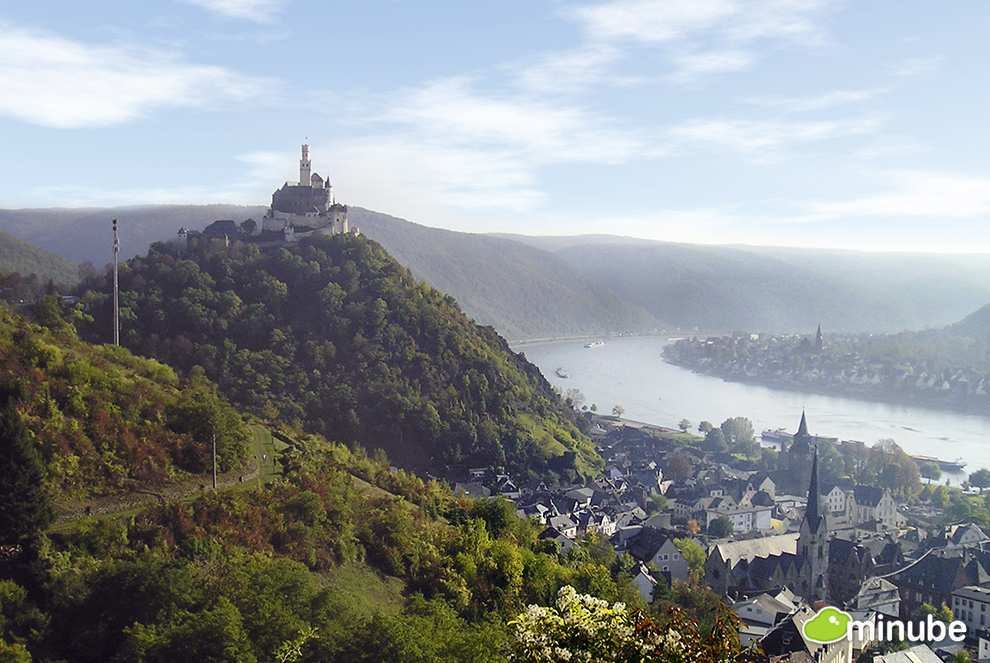 2.) The Rhine - The undoubted king of European waterways is the Rhine, and its course through Switzerland, Germany, and the Netherlands is marked by majestic valleys, scenic vineyards, and the highest concentration of medieval castles in the world. While the Rhine route does make stops at historic cities like Basel, Strasbourg, Cologne, and Rotterdam, the river's most famous stretch is the Rhine Gorge in central Germany, declared a UNESCO World Heritage Site and widely considered to be one of Europe's most romantic destinations. There, visitors can enjoy a crisp glass of German Riesling, explore enchanting medieval villages, and enjoy an unparalleled natural setting replete with stunning cliff-top castles such as Marksburg, pictured above. (Photo by Lucrecia Caparelli) 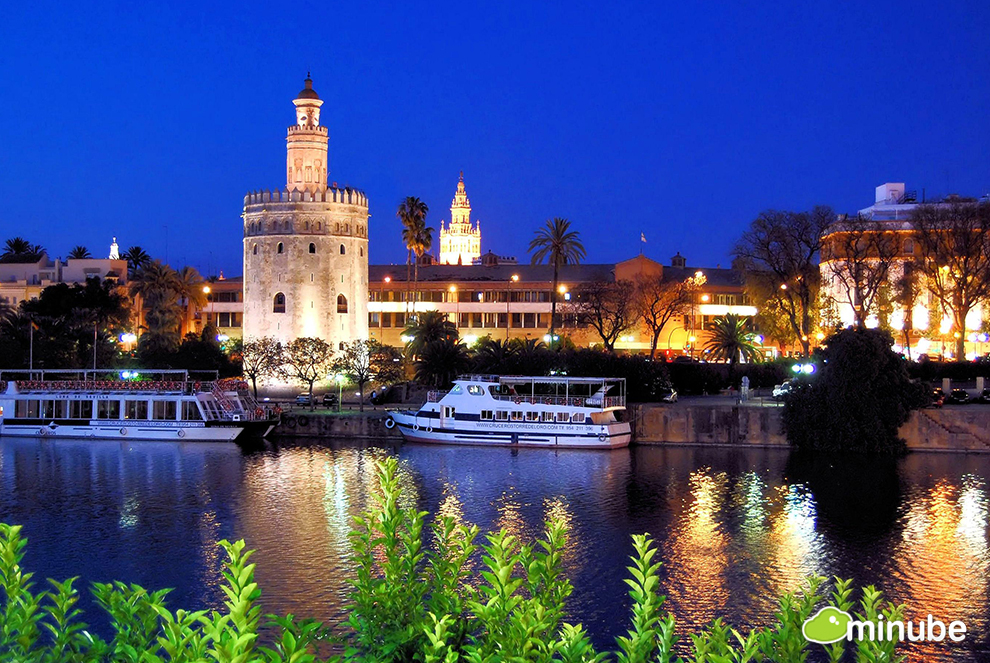 2.) The Guadalquivir - There is no better way to discover Andalucía's mix of Mediterranean charm and imperial splendor than a trip up its main waterway: the Guadalquivir. Most cruises start around the charming coastal town of Cadiz, considered one of Europe's oldest settlements, before heading past the stunning white villages of Andalucía's heartland and towns like Jerez, the international home of sherry and flamenco. The highlight of the Guadalquivir, however, is Seville, the one-time capital of Spain during the Age of Exploration, whose orange blossom-lined streets give way to impressive monuments reflecting the city's Moorish and imperial past. (Photo by Manuel P. Castro) 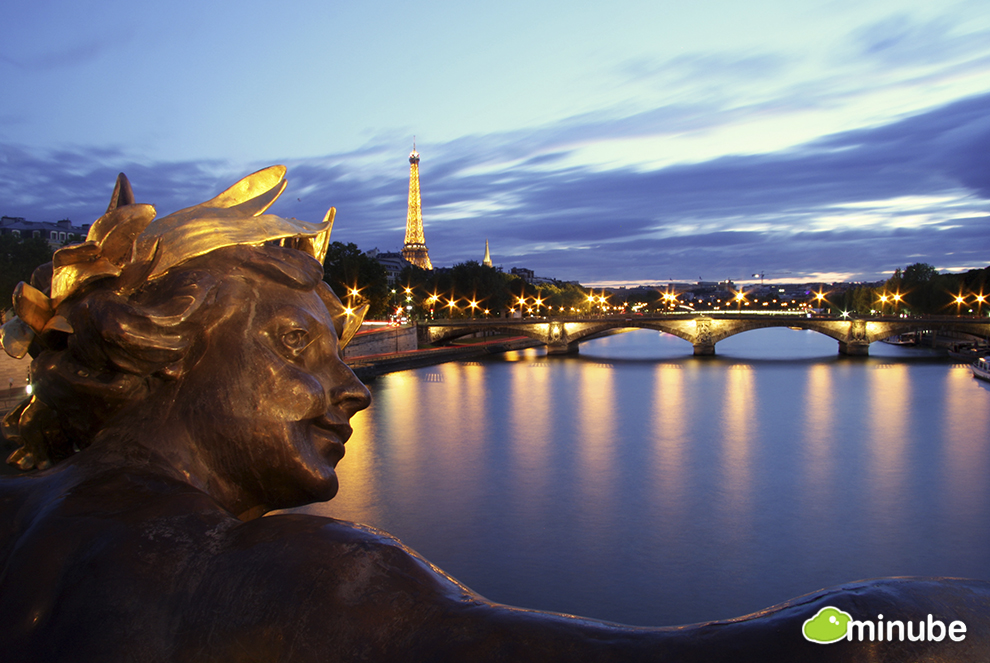 3.) The Seine - The Seine is widely known as the river which runs through the heart of Paris, and while short day-trips to explore the City of Lights by boat are as popular as ever, a growing number of travelers are opting to take the Seine and wind their way through Normandy and the historic villages of Le Havre, Vernon, and Rouen. Aside from offering excursions to explore the halls of the Palace of Versailles and Giverny, a favorite among the Impressionists, most cruises along the Seine also offer a visitors a chance to experience the authentic side of one of France's most renowned cheese regions (Camembert, anyone?) and a front-seat view of Normandy's epic coastal cliffs. (Photo by Juan Z. Aranda) 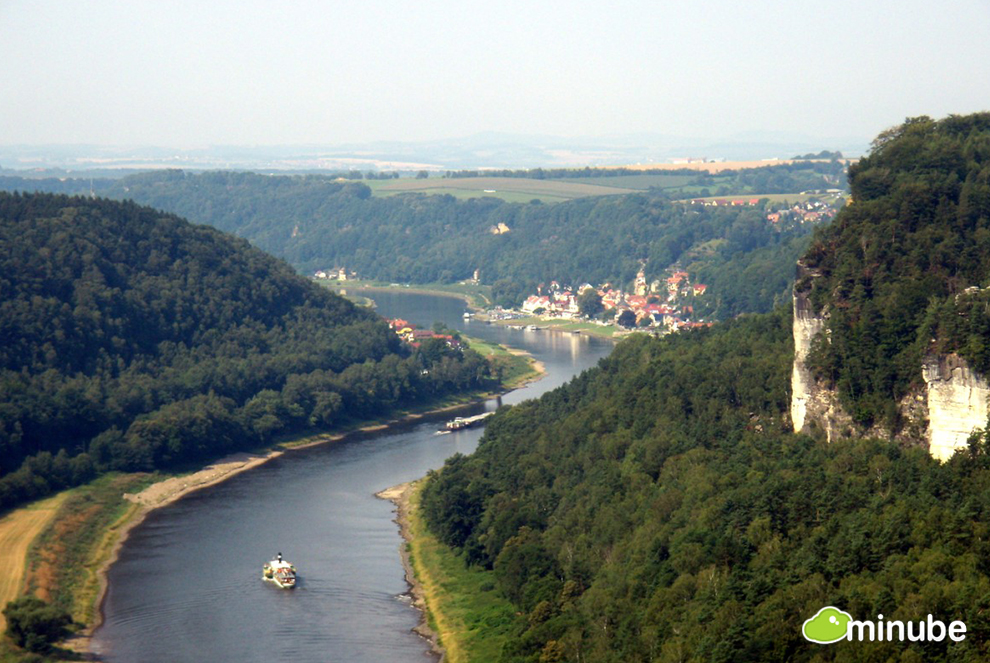 5.) The Elbe - Along with the Rhine and Danube, the Elbe is one of Central Europe's main rivers and a relative newcomer on the European River Cruise scene. While the Elbe itself is notable more for its landscape of cliffs and castles than for big-city stops, it does have tributaries which connect with bucket-list destinations like Berlin and Prague. Some of the highlights of the Elbe route include Dresden, whose beautiful downtown has been restored after being devastated by Allied bombing runs in WWII, and Saxon Switzerland, a dramatic park of mountains and rock formations which would make any climber salivate. (Photo by Macgreg)