Smooth vs. chunky peanut butter: It's an age-old debate that never ceases to rev our engines and inspire heated arguments. As major peanut butter fans here at HuffPost Taste, we think it's important to keep the debate alive and active, to encourage new voices and opinions on the matter and to stimulate intelligent and thoughtful conversation on what we believe is a matter of national, and indeed global, significance.

According to the National Peanut Board, every year Americans spend almost $800 million on peanut butter. We're consuming more than a billion pounds of the stuff each year. With 90 percent of households consuming peanut butter in the U.S., it's clear that peanut butter really is about as American as apple pie. So what kind of peanut butter do Americans prefer? 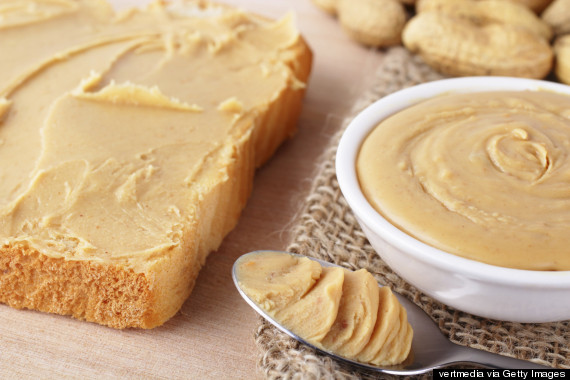 We at HuffPost Taste have to admit we side with the majority. Smooth peanut butter is creamy, which means it spreads easier on bread, and it mixes better into desserts and smoothies. Smooth peanut butter also lends itself to being licked from a spoon. (You know you're guilty, too.) Still, we acknowledge there is a time and place for chunky peanut butter, and we're not alone. 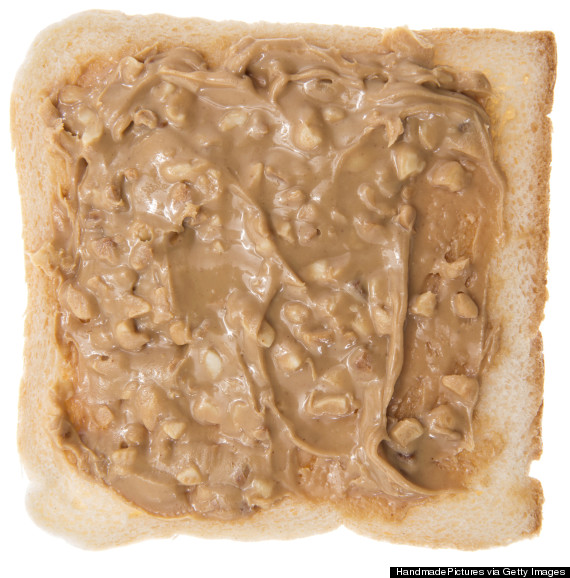 Just had a banana and crunchy peanut butter sandwich

And Michael Bloomberg once told the New York Post that his last meal would be a chunky peanut butter sandwich... with bacon, no less.

I always said if I had one breakfast to eat before I die, it would be Wonder Bread toasted, with Skippy Super Chunky melted on it, slices of overripe banana and fresh crisp bacon.

It's a rare occasion, however, that we would choose chunky over smooth. Most creamy peanut butter lovers, it seems, aren't as open-minded. At least on Twitter, people feel quite strongly that smooth is superior to chunky:

Seriously if you prefer crunchy peanut butter over regular I can only assume you are a communist and support socialist economic practices.

So where do you stand? Do you prefer smooth or chunky? It's a critical debate and you owe it to yourself and your country to participate. Let us know what your favorite is and why in the comments.