Some women are willing to try just about anything to look younger. Even those who don't want to go under the knife find themselves with plenty of options for giving their skin a more youthful appearance -- botox, microdermabrasion, fillers, and... snail facials.

Snail facials are exactly what they sound like: applying live snails to the face. The theory behind this $250 alternative to more commonly discussed beauty treatments is that the snail's mucus contains proteins, antioxidants and hyaluronic acid, which rejuvenate the skin. But does it really?

Dr. Chia Chi Kao says he isn't so sure. Named by Vogue as one of the plastic surgeons revolutionizing the facelift, Kao often advises people looking for alternatives to plastic surgery. Yet a snail facial isn't among his top treatments. Instead, Kao has some different suggestions for looking your best at any age, which he shares on an "Oprah Prime" episode focused on aging.

"It's about sunscreen, it's about moisturizing, it's about cleansing," he says. "And also prevention, with neurotoxins such as Botox."

If the idea of needles seems as unappealing as snails crawling across your face, Kao has advice for you. "For people who don't want to use Botox or can't afford Botox, it's really just [about] taking good care of skin," he says. "Good skincare as in microdermabrasion, facials, good products -- those are very important components of looking young and staying young." 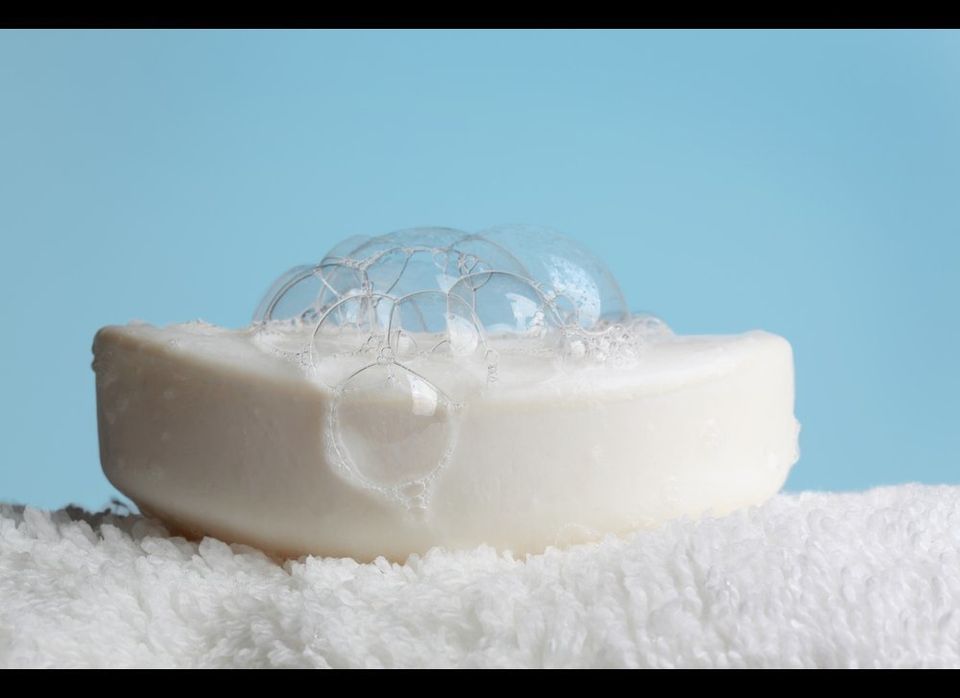 1 / 10
Breast Milk Soap
Milk does do a body good. But the <a href="http://shine.yahoo.com/healthy-living/breast-milk-soap-it-does-a-body-good-2210353.html" target="_hplink">trend toward making your own soap</a> -- to be used when you shower or simply wash your hands -- out of breast milk is, well, a bit extreme. The trend emerged as people started to worry that brand-name soaps were full of chemicals and detergents that would harm their skin (or worse, cause cancer). And since milk is supposed to nourish the epidermis, well, why not turn excess breast milk into something, ahem, usable?
Shutterstock