Cold and flu season may be winding down, but sneezing -- with allergies surely on the way -- is here to stay. We all do it, though some of us are more disruptively loud than others. It's a reflex we simply can't control. But other than the most obvious causes -- fresh pepper, anyone? -- how much do we really know about what our sneezes mean? Here are a few fun facts you probably didn't know about sneezing.

1. Your sneezes travel up to 100 miles per hour.
At least, according to some. The brave "MythBusters" guys actually timed theirs, clocking those sneezes between 30 and 35 miles per hour.

2. Their germ-ridden spray can land pretty far away. 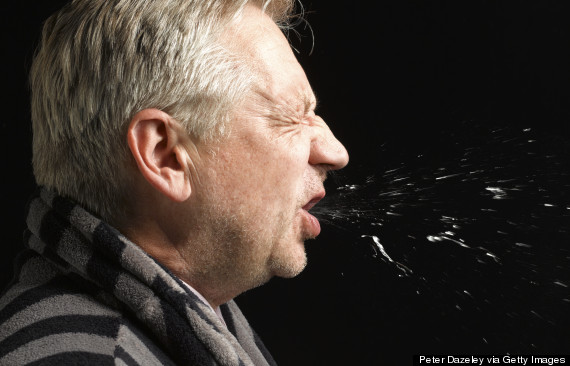 Some guess you'll spread in a five-foot radius, others have wagered mucus lands as far as 30 feet away. At that rate, there's practically no escaping those germs!

3. We sneeze to give our noses a reboot.
In 2012, researchers figured out why, precisely, we sneeze, and what's supposed to happen when we do. ScienceDaily reported:

Much like a temperamental computer, our noses require a "reboot" when overwhelmed, and this biological reboot is triggered by the pressure force of a sneeze. When a sneeze works properly, it resets the environment within nasal passages so "bad" particles breathed in through the nose can be trapped. The sneeze is accomplished by biochemical signals that regulate the beating of cilia (microscopic hairs) on the cells that line our nasal cavities.

4. Sunlight causes many people to sneeze. 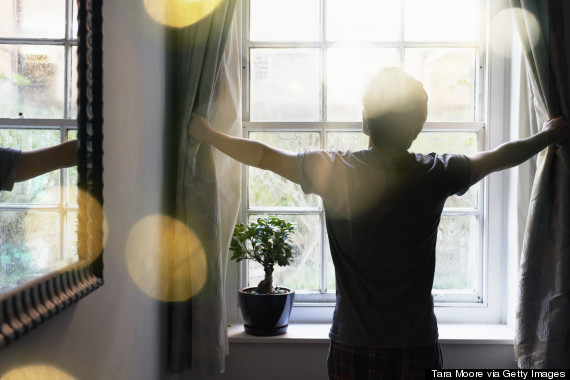 Feather, pepper, colds, flus and pesky allergies aren't the only reasons we let a sneeze rip. Theories abound to other causes, but one in particular has been scientifically studied: bright light. About one in four people sneeze in sunlight, a reaction called a photic sneeze reflex, LiveScience reported. Scientists don't entirely understand why this happens, but expect that the message the brain receives to shrink the pupils in the presence of bright light may cross paths with the message the brain receives to sneeze.

5. It's quite normal to sneeze in twos or threes.
Those "bad" particles trapped in the nasal passages and expelled by sneezes aren't exactly sprinting to the exit. It often takes more than one attempt to kick those irritants out, which can lead to multiple sneezes in a row, Everyday Health reported. 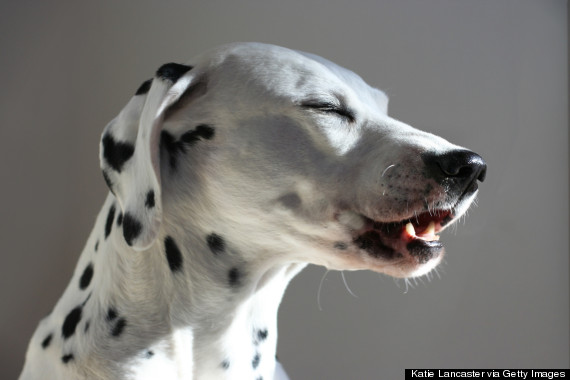 Despite the panic it instills if you happen to be driving when you feel a sneeze coming on, there's not much you can do to keep your peepers open.

Part of the message the brain receives in the lead-up to a sneeze is to close those eyes. It's an involuntary reflex similar to the way your knee reacts when your doctor taps on it with that teeny-tiny hammer, NBC News reported. A sneeze can't, however, pop your eye out, like some tall tales would have you believe.

7. Your heart does not stop when you sneeze.
Despite the persistent urban legend, your heart does not skip a beat mid-sternutation (fancy word for sneezing alert!). What may happen, according to the New York Times, is that the heart rate naturally slows -- just a tad. This is due to both the deep breath most people take before sneezing and the stimulation of the vagus nerve that occurs during a sneeze. Most people don't even notice any change, and "the effect is minimal," the Times reported.

8. A sneeze is better out than in. 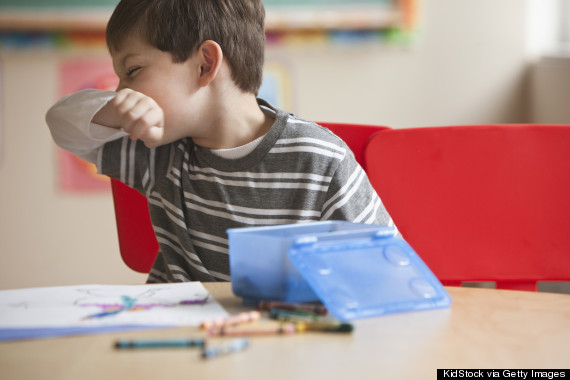 In the latter case, whether you're in church or at a movie or in a lecture, stop trying to stuff that sneeze back in. While rare, it can lead to injuries, including broken blood vessels in the eyes, weakened blood vessels in the brain, ruptured ear drums or problems with the diaphragm. "I wouldn't recommend suppressing a sneeze by any method," head and neck surgeon Alan Wild, an assistant professor of otolaryngology at Saint Louis University School of Medicine, told LiveScience.

9. But you can quiet the urge to sneeze.
If you only have that sneeze-on-its-way tingly feeling, there are a few tricks that seem to nip a sneeze in the bud, Wild told LiveScience. Try rubbing your nose, pressing on your upper lip underneath your nose or forcing a big, deep breath out your nose.