Alright guys, we've encountered an issue. It appears that some of you don't fully understand the true difference between snickerdoodles and sugar cookies. If you think a snickerdoodle is just a sugar cookie rolled in cinnamon, you've been wrong your whole life -- but don't worry, we're here to clear things up.

While snickerdoodles and sugar cookies share a lot of basic ingredients (flour, sugar, butter), there is one key ingredient that's critical to the signature snickerdoodle taste: cream of tartar. You might think this sounds like an odd thing to put in your dessert, but it's the age-old secret to those snickerdoodle cookies you love so much.

There are two things that can be attributed to the cream of tartar in snickerdoodles: the signature 'tang,' and the perfect chewiness. These characteristics are due specifically to the chemical makeup of the cream of tartar, which prevents the cookie from developing a sugar-crystal-induced crunch that sugar cookies have, instead giving it a soft and pillowy texture:

"One more way cream of tartar gets used in the kitchen is when we're working with sugar. Where cream of tartar is a stabilizing agent for egg whites, a pinch added to boiling sugar is actually an interfering agent. The cream of tartar gets in the way of sugar's natural tendency to bind together and prevents those dreaded sugar crystals from forming." -- Emma Christensen, The Kitchn

Though some prefer to omit the cream of tartar in snickerdoodles, purists will contest that it's not the classic cookie without it -- more like a plain cinnamon sugar cookie.

To make sure you're making them correctly, here's our favorite recipe for each! 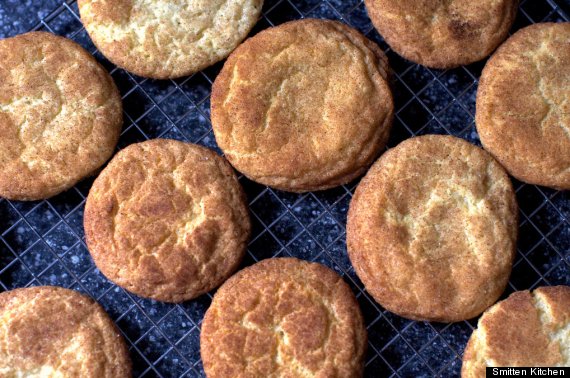 Get the Snickerdoodle Recipe by Smitten Kitchen 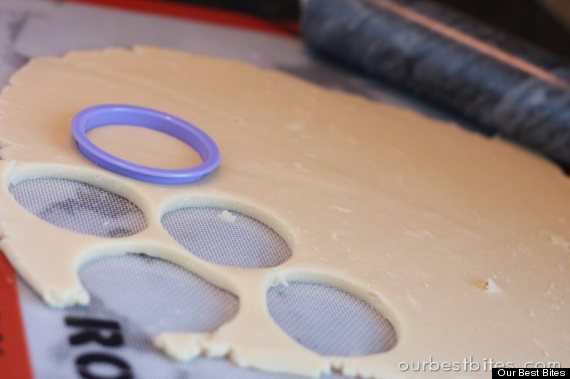 Get the Sugar Cookies Recipe by Our Best Bites