SNL alum Horatio Sanz has dropped about 100 lbs. New York Magazine saw him on the red carpet of the 8th Annual 24 Hour Plays on Broadway last week and asked him about his drastic change in appearance.

"I've been eating better," he admitted. "I've been trying to come up with a joke about how I've lost weight and I was going to say, 'I stopped putting nuts in my sundaes.'" Apparently, he's lost about 100 pounds. Roughly. "I never weighed myself when I was at my fattest, because I was scared I might die," he said. He's been working out, too. 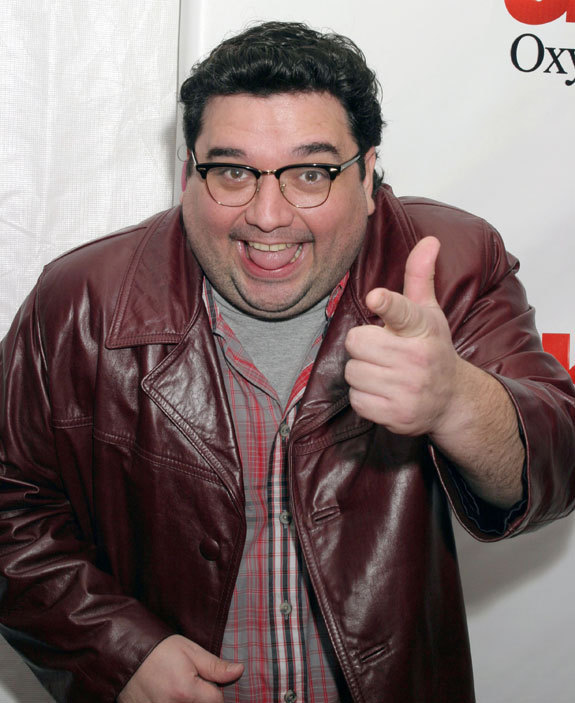