As the daughter of the president of the United States, Ivanka Trump is an influential force in the White House. And “Saturday Night Live” is holding her accountable for her father’s actions.

Scarlett Johansson plays the first daughter in a glamorous “SNL” ad for a fragrance it says is named after Ivanka’s influence on Donald Trump: Complicit. “For the woman who could stop all this ― but won’t.”

The skit unfolds like a typical advertisement for a high-end perfume, except this dreamy, Champagne-filled montage jabs at Ivanka’s self-proclaimed feminism and her ignorance over her father’s misogyny.

In the past, Ivanka Trump has advocated for working women and paid family leave, but has appeared to stay quiet as her father continues to back policies that trample women’s rights.

“A feminist, an advocate, a champion for women,” the commercial asks. “But, like, how?”

“SNL” has mocked Ivanka Trump in the past, but this is the first time the sketch show is casting a more critical spotlight on the first daughter. This time, it’s attacking her feminist advocacy without reservation.

"She doesn't crave the spotlight, but we see her. Oh, how we see her." #complicit pic.twitter.com/4tdCKjx3Ja 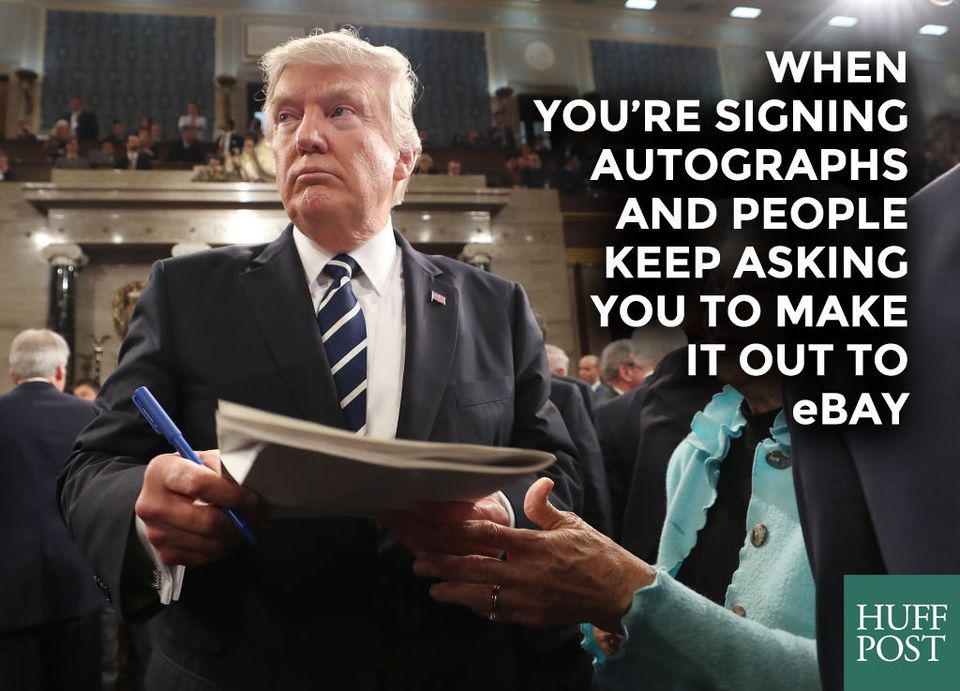