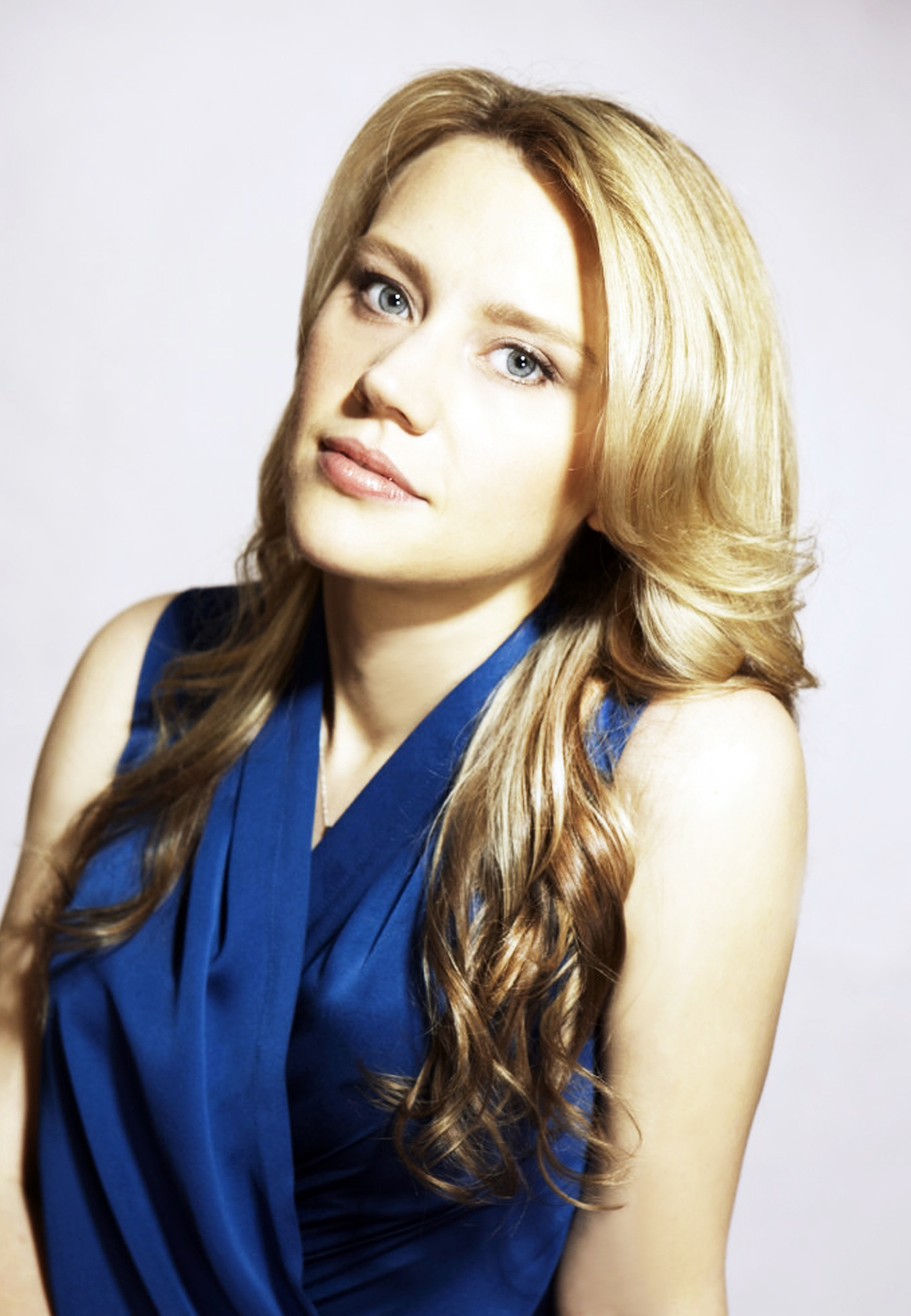 It's that moment long-term SNL viewers wait for with every new season -- a brand new character appears -- either in a sketch or more likely sidles up next to Seth or Amy or Tina at the newsdesk and just launches into crazytown -- a comedic arrow hits our hearts and its pure love.

Be it Stefan, Garth and Kat, Ed Grimley, Pat, Church or Target Lady, it's that signature star turn when a cast member shows what she or he's really got.

For me, Kate McKinnon's moment was Ann Romney (although "artist" Cecilia Giminez was a close second -- and this doesn't even count her Ellen and Penelope Cruz).

She returns this Saturday as a featured player and I'm hoping many more new Kate McKinnons will debut this season. She recalls Kristin Wiig in her ability to look absolutely beautiful with the song and dance moves of a Rockette and then can turn around and contort her face and body into the most awkward, manic and memorable characters on TV. Especially moms.

This kind of talent clearly comes from spending lots time in front or a mirror or up in the attic -- where fooling around or perhaps just trying to make yourself laugh becomes inspiration. Moments when the improv angel sprinkles the funny dust and it's magic.
McKinnon refined these mad skills at New York's Upright Citizens' Brigade Theater and made her name with three one woman shows including "Disenchanted" "Best Actress" and Kate McKinnon On Ice". Those titles pretty much say it all -- but I recently interviewed her to get a better sense of where all of this comes from.

Not sure what we have here is comedic genius or a serious personality disorder, but we'll take it.

My first question is about that process -- I can't help but think you have spent an inordinate amount of alone time just coming up with these voices, faces, and whole new people. Can you talk about the process in creating an impression or new character? Divine inspiration or a combination of observation, madness and alcohol? Along these lines -- anyone new we'll meet this season?

I only come up with things when I am talking to myself, which I do constantly. The sidewalk and the subway are the best places for this. I speak at full volume and then laugh at myself if I like what I just said. I don't know if I've ever gotten a weird look because I am paying too much attention to myself. For an impression, I just find that I can do a lot of the people I love without much research, because I've already watched hours and hours of them on video and it seeped into my brain while I wasn't thinking about it. I have a few people, some real, some invented, that I'd love to do this season. Tilda Swinton has been my white whale. I want so badly to have her hair for a little while.

Are you by nature a 'funny' person -- i.e. when you were a kid did you love to make people laugh or would people who knew you growing up be surprised at all the comedy in you? Who makes you laugh?

I was very serene, and I still am, until I start talking in another voice, then suddenly I have a lot of volume and I'm frantic. But I didn't want to be one of those people who's always talking in accents in real life, so I started doing sketch comedy.

I started watching SNL when I was thirteen or so, those were the Molly Shannon/Ana Gasteyer/Cheri Oteri years. I taped every episode and watched it over and over. I still have a lot of their sketches committed to memory. Their characters were so balls-to-the-wall, and those are the kind of characters I love to do. Characters who are not at all aware of how weird they're being, who press on with joy and confidence even though they should probably just stay home.

It seems that cast members begin their time on SNL able to get through any sketch without laughing but the longer they're on the show the more they crack up...how hard is it to stay in character when others around you fall apart (The Californians?)

I haven't had a moment yet when I thought I might crack, which is good, because I definitely haven't earned it yet. Those are my favorite moments, though. I was always so obsessed with moments where they'd break on SNL, or the blooper reels at the end of sitcoms. It just looked like the actors were having the most joyful experience available on earth, and I wanted in.


Female cast members on SNL seem to sometimes shoulder the burden of being show girls (have to be able to sing and dance) to fill out a sketch and then in the tradition of Tina Fey, Amy Poehler and Kristin Wiig they are take- no- prisoners out there comedy killers. Really brave, gross stuff. How do you navigate balance these two traditions?

I have a very hard time playing the normal lady in a sketch. I have to rehearse a lot more. I try to study normal people and figure out how they'd say a particular line. The gross, weird stuff comes a lot more naturally. Like, playing a 30 year-old woman-at-a-dinner-party is much harder for me than, say, a leprechaun. But I'm working on my woman-at-a-dinner-party skills.