In an August interview with HuffPost Live, Jenni "JWoww" Farley said she wouldn't have sex for "a year or two" after childbirth. Farley and fellow "Jersey Shore" alum Nicole "Snooki" Polizzi swung by HuffPost Live for another chat Wednesday — the two are finishing up filming "Snooki & JWoww: The Farewell Season" at the moment — and reinforced some of the grim details of post-pregnancy sex life.

Farley said she waited about seven weeks after having her first child to get back in the sheets with her fiance Roger. Polizzi said she made the terrible mistake of "looking down there" after the birth of her first child, which "scarred" her.

"The only time I'm going to have sex is if I want to have a baby again," Polizzi said. 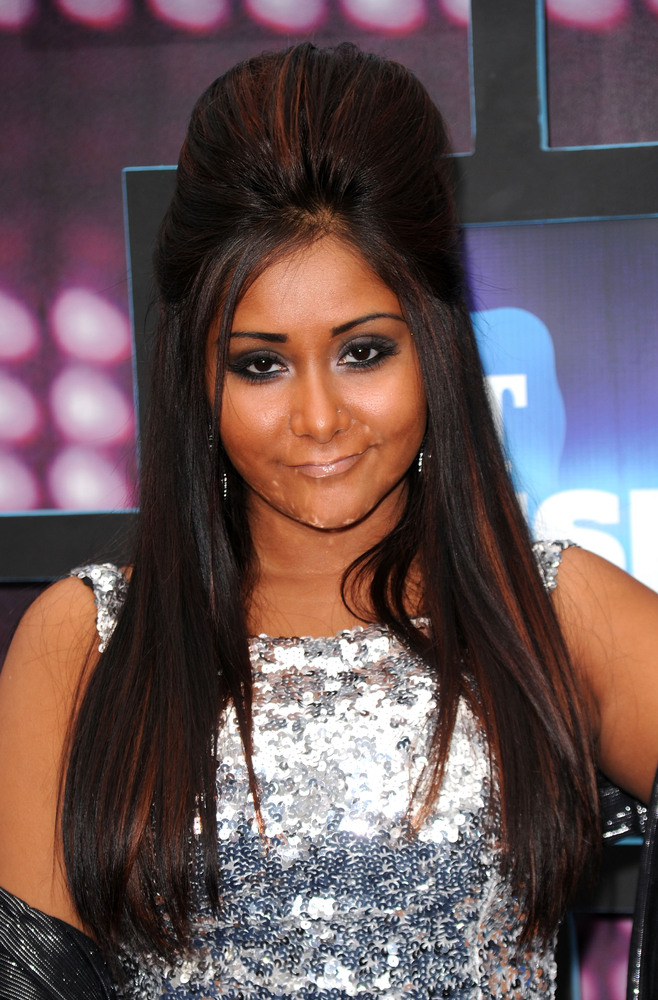