We're so used to seeing celebrities after they have been made to look their absolute best, courtesy of professional hair and makeup artists. On the few occasions that we see them going for more natural looks, we realize that they, too, have their imperfections.

Yet there's at least one star who might want to ditch the makeup altogether. Without the heavy foundation, bronzer, fake eyelashes and over-the-top eye shadow, "Jersey Shore" cast member, Snooki looks really good.

The pint-sized reality TV star tweeted a photo of herself on her "no make up day":

Perhaps Snooki was inspired to let her skin breathe after she saw how fantastic fellow "Jersey Shore" castmate, Sammi "Sweetheart" Giancola looked after a makeunder from the folks over at XOJane.com. 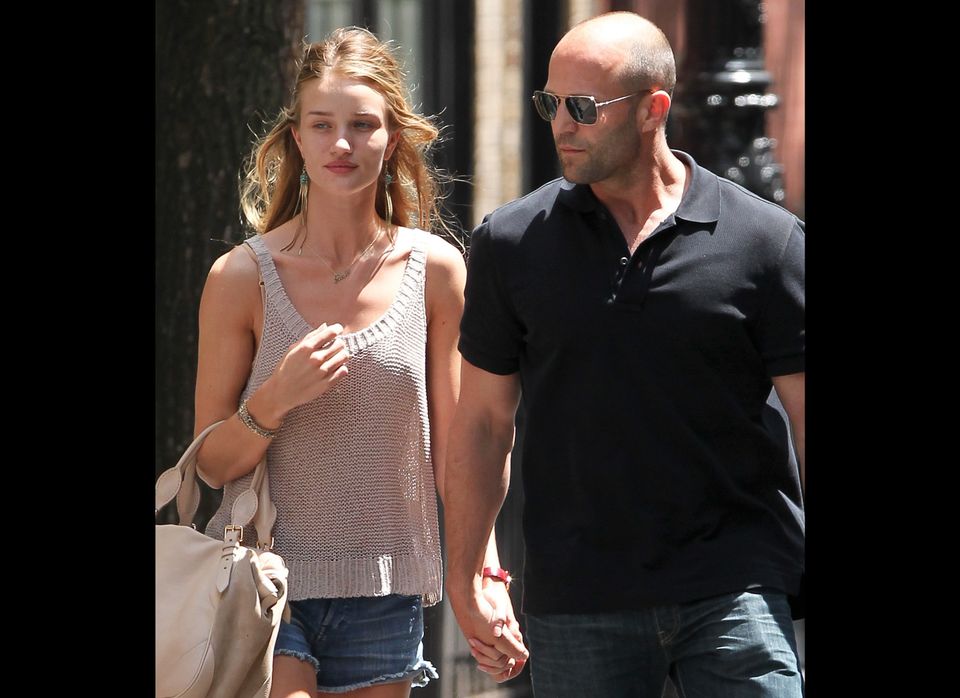