Snoop Dogg turned out to be the unexpected guest star of what's sure to be newlyweds Joseph Scheller and Neesha Ghadiali's most memorable wedding photo.

As the lanky, laconic rapper was in Chicago Sunday to headline the North Coast Music Festival, he passed through the Hard Rock Hotel, where Scheller and Ghadiali's Hindu wedding reception was underway, according to ABC Chicago.

The groom's mother, Mary Rose Frank, told wedding photographer Chris Seibel "she was Snoop's biggest fan" and spurred him to find a way to get the newlyweds and superstar together for a photo.

Seibel approached what he later described to NBC Chicago as the "biggest security guards I've ever seen in my life" to snag the shot.

Seibel's employer, Allusion Photography, explained in a Facebook update that the photographer was able to sweet-talk a member of Snoop Dogg's entourage who was open to making the connection. Some time after, the rapper went looking for the photographer and the couple.

Snoop Dogg was apparently so into the moment, he asked Seibel to capture a snapshot for a keepsake of his own.

"He took his phone out of his pocket and was like, 'Hey dog, can you take a couple of photos for me?'" Seibel told NBC Chicago. The rapper later shared the snapshot on his Twitter and Instagram accounts with the caption, "Jus got married."

"They had a great conversation and a ton of laughs inside the bar," Allusion Photography president Sherry Hagerman told ABC Chicago. "Snoop was a blast to be around." 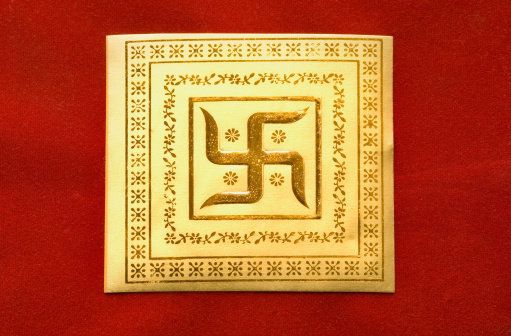