Look out, Charlie Brown. Snoopy may be on the loose.

Weeks after a volcanic eruption birthed an island off the coast of Japan, the newly formed landmass merged with an existing one. As many pointed out on social media, the new formation now resembles the famous "Peanuts" dog, Snoopy. 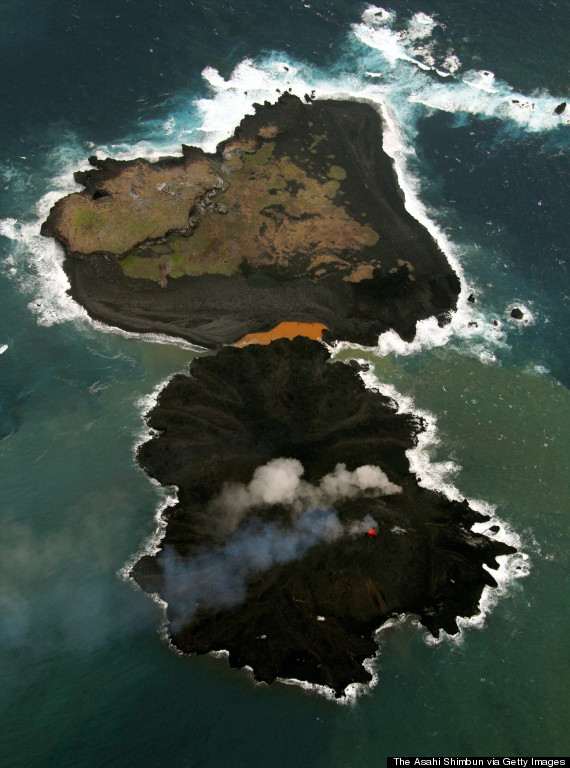 Twitter user @tekken8810 was one of several to share an image of the newly formed island alongside a digital recreation of the "Peanuts" character.

When Niijima first emerged from the ocean in late November, volcanologists were unsure if the piece of land would endure or erode. But a series of volcanic eruptions spurred the landmass to grow and move closer to Nishinoshima. Last week, satellite images led the NASA Earth Observatory to speculate that Niijima would soon fuse with Nishinoshima to create a larger landmass. And so it has.

Though it has already been dubbed "Snoopy Island," this two-islet archipelago has yet to be renamed officially.