The latest in pop-up hotels is a total snooze.

They're not quite as claustrophobic as the capsule sleep pods in Japan, but pop-up hotel company Snoozebox is now making hotel rooms that come pretty darn close.

The London-based company turns refurbished shipping containers into pop-up hotels, and they must be doing something right, as officials just recruited their services for the 2018 World Cup in Russia. 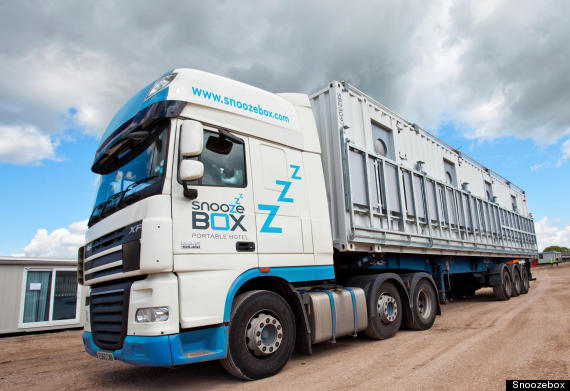 Snoozebox will be serving host city Saransk during the 32-day tournament, setting up 2,000 rooms just a few minutes from one of the tournament's many soccer stadiums. The Snoozebox "Football Village" will have shopping, food venues and enough TVs to take in all the action. The coolest part of Snoozebox may be the time it takes to set up the hotel rooms -- they require just under 48 hours to assemble.

The rooms aren't bad either, despite the fact that they kind of look like fancy Porta-Potties stacked on top of each other. According to the Daily Mail, the rooms come with a tiny bathroom, Wi-Fi, a big-screen TV, a safe for valuables, bunk beds and a very hotel-like key card entry. The little village will come also complete with hotel staff and full maid service.

Snoozebox recently provided accommodations for the Commonwealth Games in Scotland and the London 2012 Olympics, so it's safe to say they're more than capable of the 2018 World Cup job. 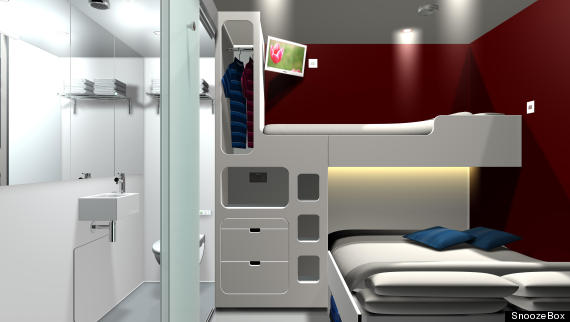 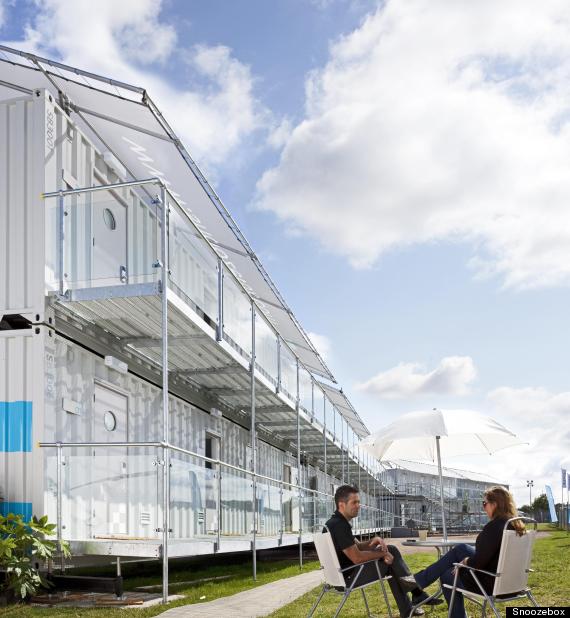 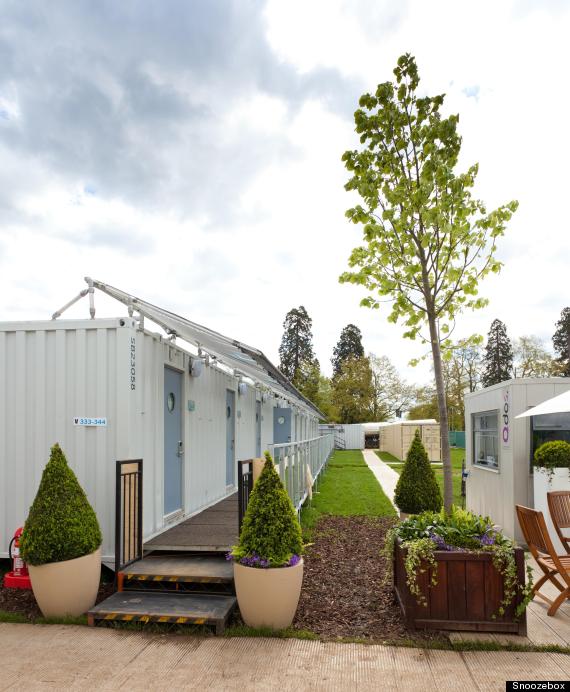