Footage released last month shows what scientists with the World Wildlife Fund are describing as the first set of snow leopard quadruplets spotted by researchers.

The cute clip comes from a wildlife camera set up in the remote mountains of Mongolia.

“The cubs are approximately 3 months old and this was taken on 13 Sep, 2016,” the WWF’s Rishi Kumar Sharma and Chimeddorj Buyanaa told The Huffington Post in a joint email. “However since the camera traps are placed in remote and difficult to reach places, there is a gap between the time the video was captured and its retrieval by field teams.”

Nicknamed “mountain ghosts,” snow leopards live in the high mountains of Central Asia, and their elusive nature means it’s difficult for researchers to get hard data on how many are in the world. Big cat protection group Panthera says estimates range between 4,500 and 10,000 adult snow leopards, though an October report from wildlife trade monitoring network TRAFFIC said there could be as few as 4,000 left.

The World Wildlife Fund hopes the new footage of the quadruplets will help raise awareness about the threats facing the endangered big cats — including hunters, farmers who may kill them to protect their livestock and the destructive consequences of mining, Sharma and Buyanaa said.

The WWF is acting to protect snow leopards, laying out a comprehensive plan that includes working with mountain herders to minimize encounters between leopards and livestock, giving herders financial incentives not to kill leopards, and setting aside protected land for wildlife.

Good luck out there, little cubs. 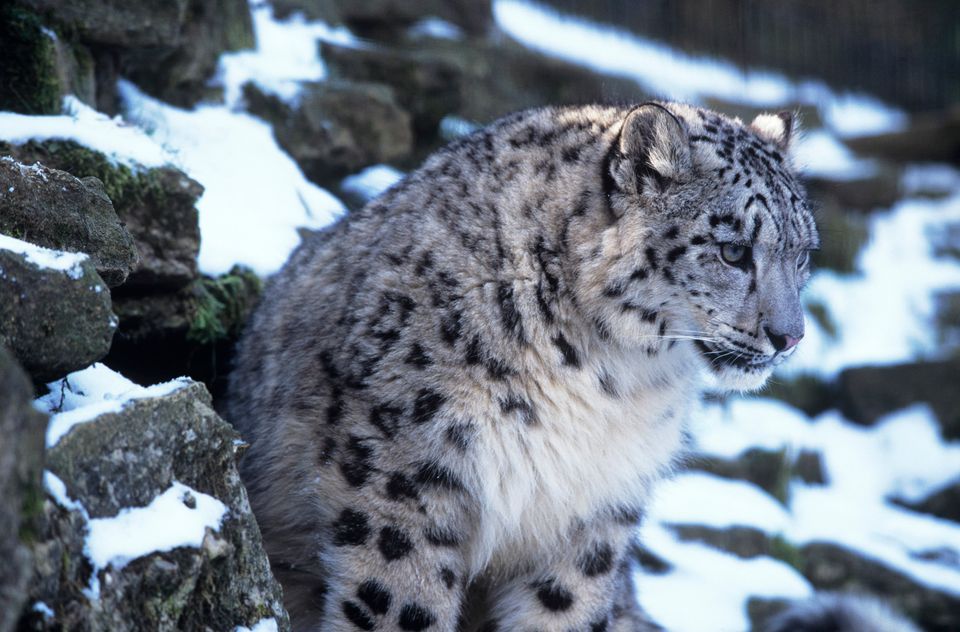