If the Disney princesses met one another, would they all get along?

Snow White and Elsa from "Frozen" certainly wouldn't. Or, at least they don't in "Princess Rap Battle," a new short from actress Whitney Avalon. She plays the original pale princess, while Aussie pop singer Katja Glieson stars as the chillest new girl on the block.

In the video, the two hurl rhymed epithets at one another, backed by entourages of other princesses. The one-ups are neck and neck for a while, but Elsa is the ultimate winner: "You're one ditzy princess; I'm a motherf*****g queen!" 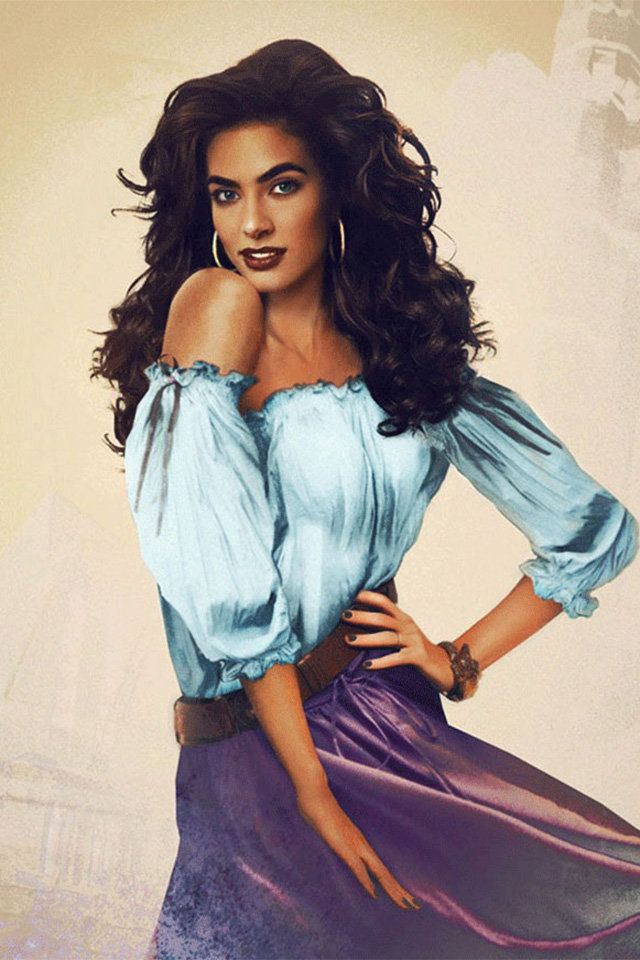