Disney princesses are the embodiment of youth, beauty and epic romance. But what if they never got the so-called fairytale ending? Tokyo-based photographer Kenta Nakamura ponders this question in his photo series, “SnowSilver.”

Most of us are familiar with the story of Snow White, who wakes up from a spell only after a loving kiss from a prince. But Nakamura’s photo series relays a very different tale.

“[It’s] based on a story of my grandfather who abandoned my family,” Nakamura told The Huffington Post. “I thought of a different version of Snow White. What if the prince never came to her? She would probably have had an ordinary life just like my grandmother has had.”

The photos feature Nakamura’s own 87-year-old grandmother, beautifully dressed as the princess. However, instead of being surrounded by a prince and riches, the aged SnowSilver lives the quieter life of a common 80-something woman.

Nakamura often features mature women as his subjects, not shying away from the realities of growing older.

He’s said that capturing these womens’ “inner child” through his lens has made him “realize how beautiful women can be in any age.”

With Japan’s rapidly aging population, perhaps Nakamura, who says photography is a “communication tool,” is sending a powerful message. 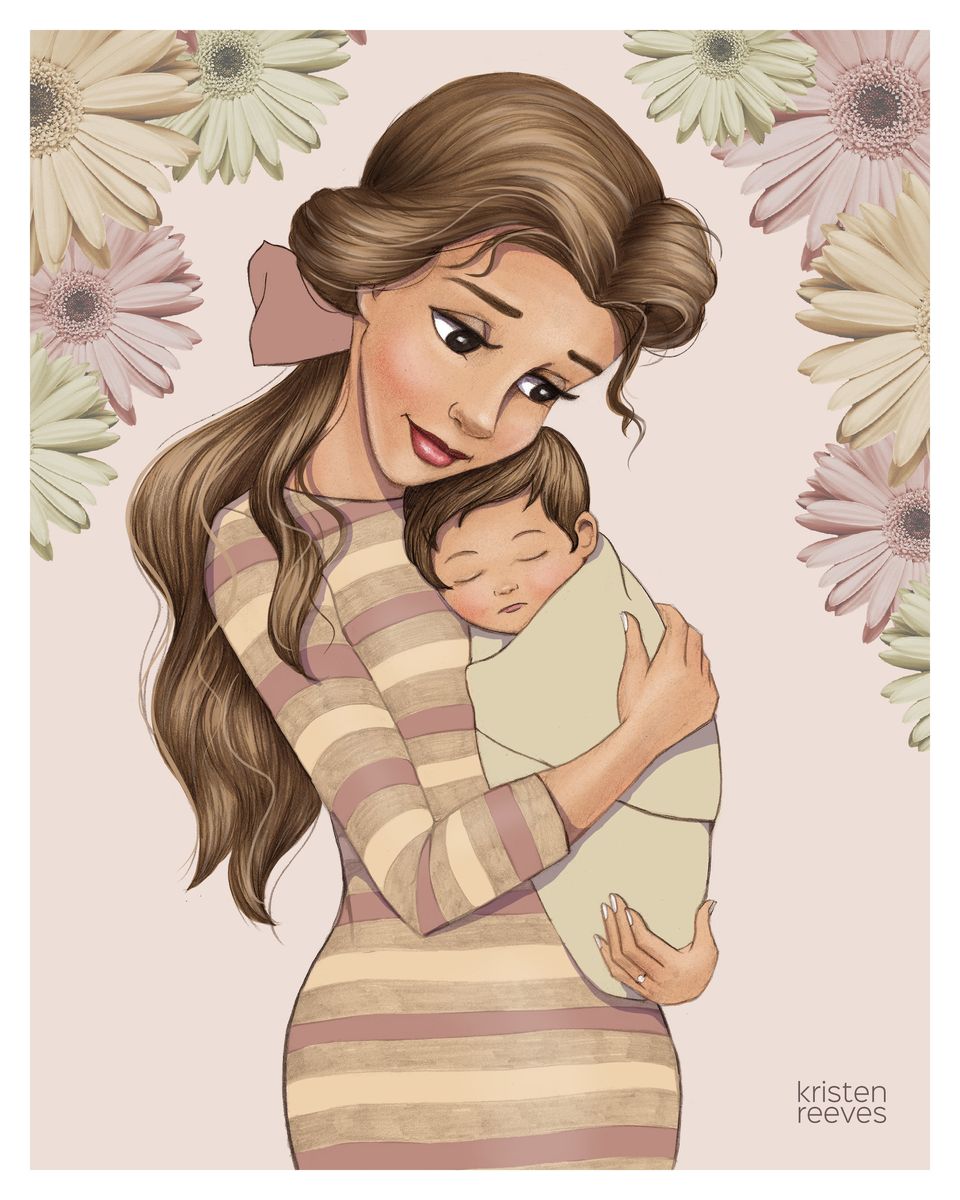