A sled dog was killed and several others were injured after a snowmobiler repeatedly attacked the front-runners of the Iditarod Trail Sled Dog Race on Saturday morning, race officials said.

Mushers Aliy Zirkle and Jeff King were ambushed near the village of Nulato, Alaska, about halfway through 1,000-mile race, according to The Associated Press.

In separate attacks, the alleged assailant -- identified by police as 26-year-old Arnold Demoski -- first ran into the side of Zirkle's sled and turned around to try again before leaving the area, Alaska State Troopers told the AP. King, who was behind Zirkle, was later run down from behind. King said later that he wasn't injured, but one of his sled dogs, 3-year-old Nash, was killed. Another two dogs sustained injuries.

RIP handsome Nash, you will be missed...

Demoski was charged with two counts of assault, reckless endangerment, reckless driving and six counts of criminal mischief, according to the AP. He told reporters that he didn't intentionally run down the mushers, admitting instead that he blacked out after a night of heavy drinking in a nearby village.

King, a four-time Iditarod champion, told KTUU that he had to watch Nash die in his arms.

"I stood there as my dogs struggled in pain, with broken limbs and in the throes of death, for one of them," King said.

“Last night, about 12 miles before I arrived to Nulato, one of the many snowmachines that were on the river struck my team at high speed. It did not hit my sled or me – and I am fine, I was not hurt in any way – but several of my dogs were hit. One was killed; one’s leg was broken, appears broken; and one is in serious condition with shock and impact.

I gave first aid to the dogs the best I could, loaded them in my sled and continued onto Nulato where I reported the incident. And at the point of impact, the snowmachine’s cowling had flown off, the driver did not stop, and he was a distant light in an instant. He went by at 80 or 90 miles per hour, hit me, never slowed down. His snowmachine cowling flew off and he was gone.” 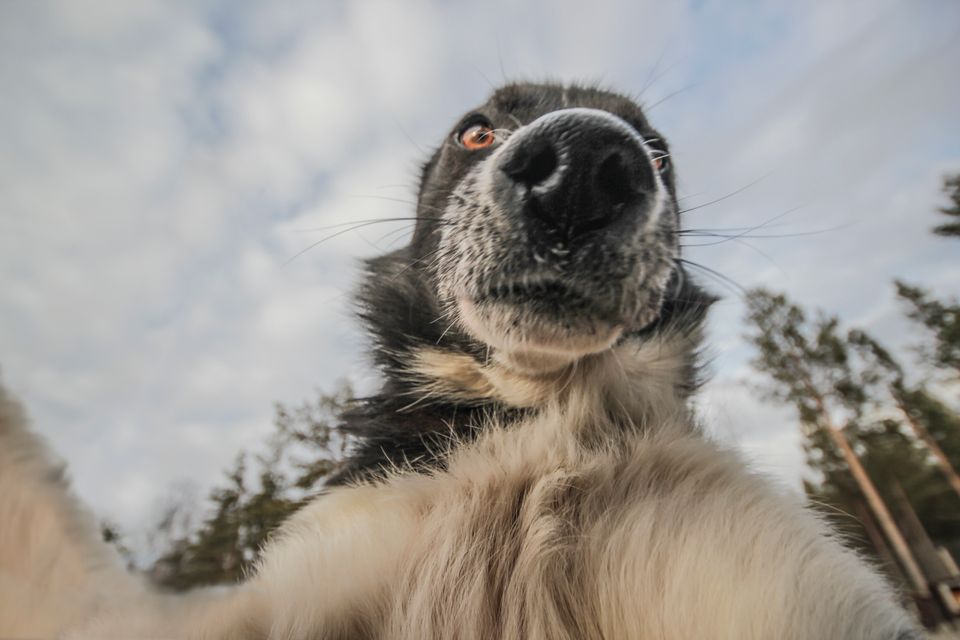