Jennifer Lawrence had some unkind words for a reality TV star recently, and the object of her ridicule is striking back.

The Oscar-winner and noted fan of all things Bravo dragged Lala Kent of “Vanderpump Rules” on an episode of “Watch What Happens Live with Andy Cohen.” Lawrence called out Kent for changing her personality on a dime.

Kent understandably didn’t appreciate one of the most famous women in the world knocking her for doing what you’re supposed to do on reality TV ― cause turmoil. After Lawrence’s comments, the 27-year-old fired off some now-deleted tweets slamming the actress for not being pro-women.

“Did Jennifer Lawrence really call me a ‘c**t’ on @bravowwhl? Annnnnd talk about my mama? Bitch, you better pray I don’t see you in the streets,” she wrote. “You’re one of the highest paid actresses on the planet ... you claim you are pro-women and you call another woman a c**t? You’re gross.”

Kent later appeared on the SiriusXM show “Reality Checked” to further discuss the matter. She couldn’t help but get another dig in at Lawrence, who’s also 27.

“Congratulations on two bombed movies in a row,” she cracked.

Kent is likely referring to Lawrence’s films “Mother!” and “Red Sparrow,” which both failed to make much of an impression at the box office.

She went on to reveal that her manager instructed her to take down her Twitter clapback, telling her “delete the tweet, or you delete my info for the next 24 hours, because I’m not trying to deal.”

Though Kent is no stranger to drama on the spin-off of “Real Housewives of Beverly Hills,” which follows a group of servers at Lisa Vanderpump’s restaurant, she admitted on the radio show that Lawrence hurt her feelings.

“The thing is, no one wants to be called the c-word, especially by an A-list celebrity on national television,” Kent said. “I was such a huge fan of hers, and it bummed me out. I thought that she had a little more class than that. You know, let’s leave the trash to people like me who do reality TV. Don’t try to steal my thunder, girlfriend!” 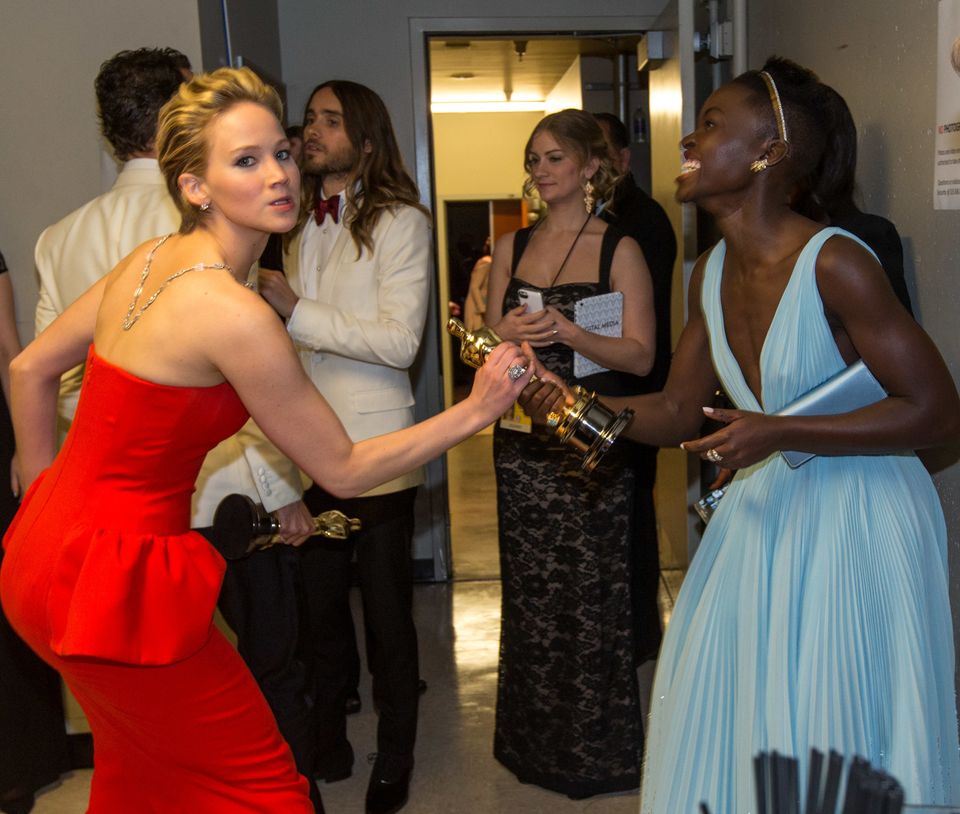